Neurons are the functional and structural units of the vertebrate nervous system. They make the communication network of the nervous system and transfer electrical impulses between sensory organs, and central and peripheral nervous systems. There are about 200 billion neurons in the nerve network of an average person. Further, a neuron consists of a cell body containing a nucleus and other cell organelles. Other than the body, there are special branching from the cell body that makes dendrites and axons. Usually, the axon is a long fibre that carries messages away from the neuron, and dendrites are small branching that is responsible for receiving messages from the outer environment. Also, there are three types of neurons based on their function namely sensory neurons, motor neurons, and interneurons. Therefore, the difference between sensory and motor neurons mainly relies on the function they perform.

What are Sensory Neurons? 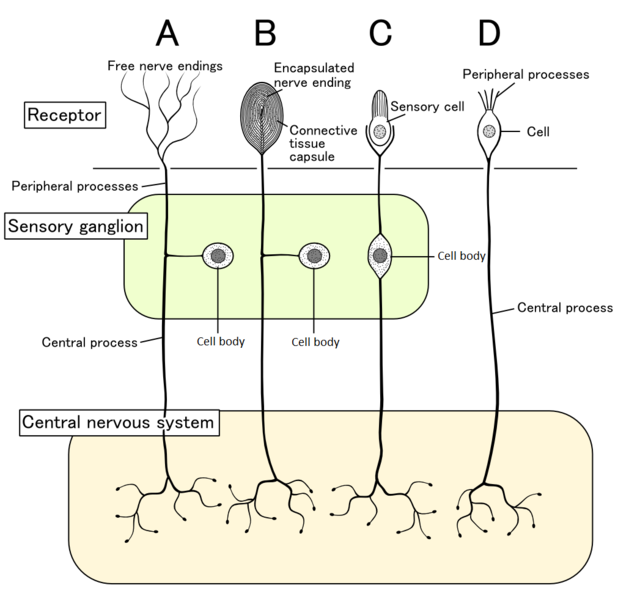 What are Motor Neurons?

What are the Similarities Between Sensory and Motor Neurons?

What is the Difference Between Sensory and Motor Neurons?

Sensory neurons carry information from sense organs to the brain. Hence, they are afferent neurons. On the other hand, motor neurons carry information from the brain to the muscle cells. Hence they are efferent neurons. This is the main difference between sensory and motor neurons. Moreover, sensory neurons are situated at the dorsal root ganglion of the spinal nerve whereas the motor neurons are situated at the ventral root ganglion of the spinal cord.

The below infographic tabulates the difference between sensory and motor neurons in more detail. 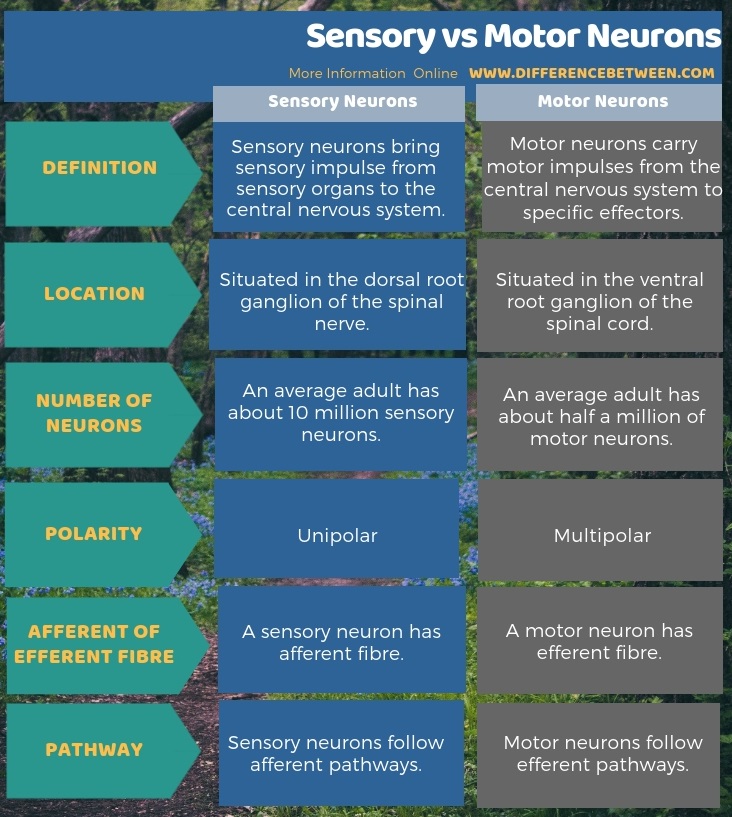 Difference Between UMN and LMN 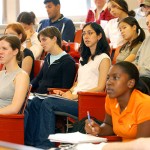 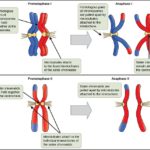