Both trehalose and maltose are carbohydrates composed of two glucose units combined through glycosidic bonds. Therefore, they are named as disaccharides – made of two monosaccharide units.

1. Overview and Key Difference
2. What is Trehalose
3. What is Maltose
4. Side by Side Comparison – Trehalose vs Maltose in Tabular Form
5. Summary

Trehalose is a sugar composed of two alpha glucose units combined via a 1,1-glycosidic bond. Synonyms for trehalose are mycose and tremalose. This carbohydrate is a source of energy for some fungi, bacteria and invertebrate animals. This sugar appears as white orthorhombic crystals.

Trehalose is a non-reducing sugar. Due to the 1,1-alpha glycosidic bond, this sugar is very resistant to acid hydrolysis. This makes the sugar very stable at high temperatures. It is less water-soluble compared to sucrose. There are two types of trehalose as anhydrous trehalose and dihydrated trehalose. Among them, the anhydrous form readily reacts with moisture, forming the dihydrated form. Moreover, trehalose directly reacts with nucleic acids such as DNA, forming stabilized single-strand nucleic acid form. 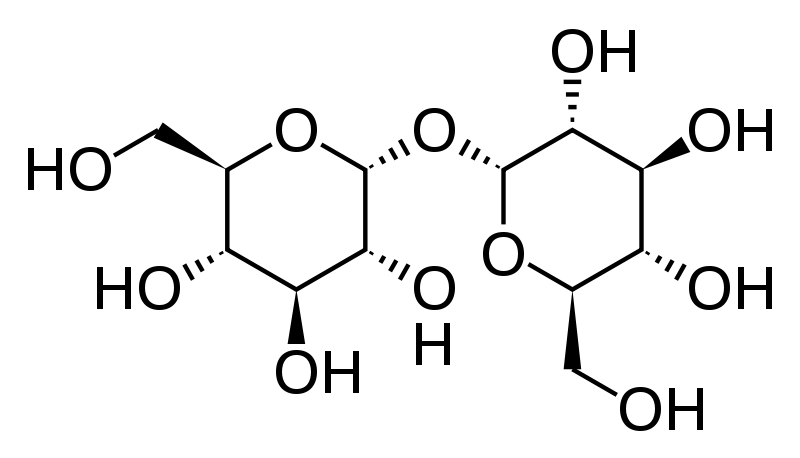 The enzyme called trehalase can rapidly break down trehalose into glucose in the intestinal mucosa. Furthermore, it contributes very little to blood sugar compared to glucose. The sweetness is also lower than sucrose. More importantly, trehalose can lower the freezing point of food, so, it is important in frozen food productions such as ice cream production.

Maltose is a disaccharide containing two alpha glucose units combined via an alpha 1-4 linkage. Furthermore, this molecule forms during the break down of starch by beta-amylase; it removes one glucose unit at a time, forming the maltose molecule. It is a reducing sugar, unlike other disaccharide molecules. This is mainly because the ring structure of one of the two glucose molecules can open to present a free aldehyde group while the other glucose unit cannot open like that due to the nature of the glycosidic bond. 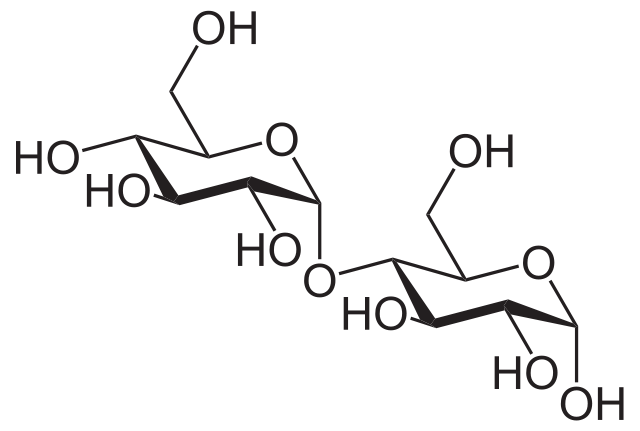 Glucose is a hexose, meaning it has six carbon atoms in a pyranose ring. In this, the first carbon atom of one glucose molecules links to the fourth carbon atom of the other glucose molecule to form the 1-4 glycosidic bond. The enzyme, maltase, can break down the structure of maltose via the catalysing the hydrolysis of the glycosidic bond. This sugar occurs as a component of malt and is also present in highly variable quantities in partially hydrolysed starch products. Ex: maltodextrin, corn syrup, etc.

What is the Difference Between Trehalose and Maltose?

Below tabulation summarizes the differences between trehalose and maltose. 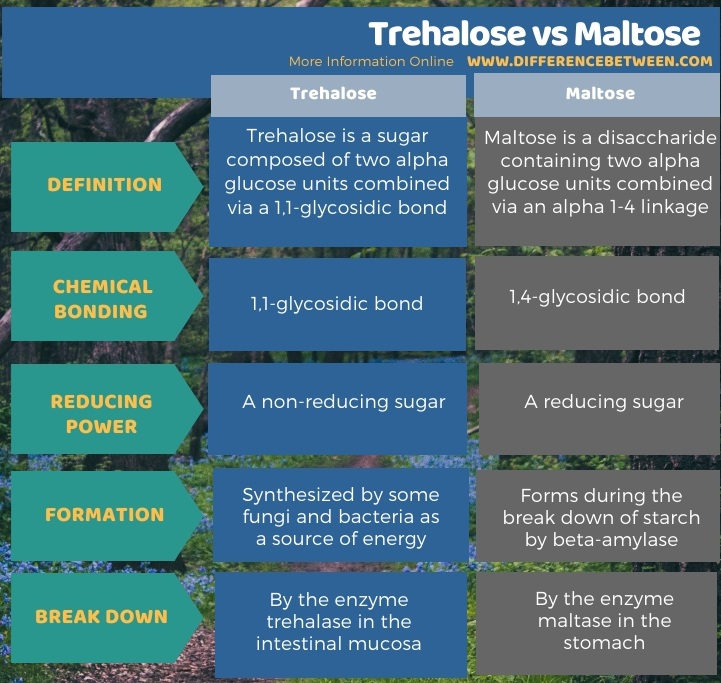 Difference Between Induced Fit and Lock and Key

Difference Between Peptide and Dipeptide

Difference Between Chaperones and Chaperonins

Difference Between Premarin and Estradiol 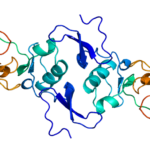 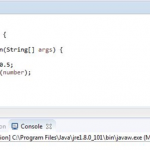