A computer program is a set of instructions to perform a task. It is required to store data while programming. Therefore, those data are stored in memory. These reserved memory locations are called variables. The variables should have unique names because they should be identified easily to perform mathematical or logical operations. Variables are assigned with values. Sometimes those values are fixed and will not change. Those kinds of values are called data literals. In the program, if there is a statement as int value = 5 the ‘int’ is the data type. The ‘value’ is the variable, and ‘5’ is the data literal. This article discusses the difference between variables and data literals in Java. The key difference between variables and data literals in Java is that variables are the reserved memory locations to store values with symbolic names while data literals are notations of representing fixed values in programming.

What are Variables in Java?

Each variable has unique names to identify them. They are called identifiers. The programmer should follow the rules when giving names for variables. Java is a case-sensitive language. Therefore, the variable name ‘number’ is different from ‘NUMBER’. The variable name can contain Unicode letters and digits. They cannot have spaces. Refer the below program. 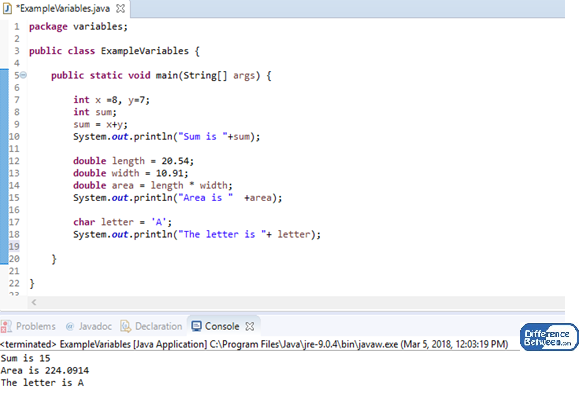 What are Data Literals in Java?

A Data literal is a source code representation of a fixed value. The values such as 5, 4.3, true do not require any computation. Therefore, they are known as data literals. When there is a statement, double number = 20.5; the ‘double’ is the data type. The ‘number’ is the variable. The 20.5 is the data literal. 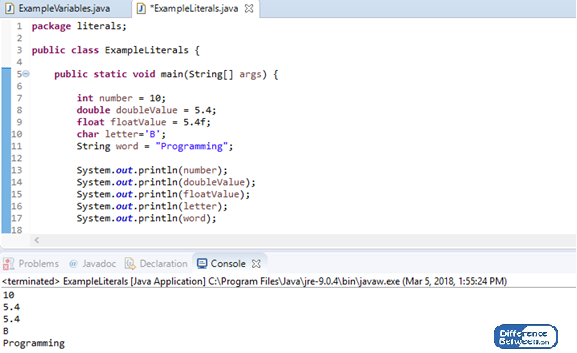 What is the Similarity Between Variables and Data Literals in Java?

What is the Difference Between Variables and Data Literals in Java?

Difference Between Xcode and Swift 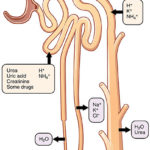 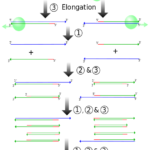