What does Jurisdiction mean?

Jurisdiction also can be used to define a court’s authority. A court may be designated or empowered to hear only certain cases. So, it may not be the proper court to hear the cases or conduct trials outside its jurisdiction. As a matter of fact, courts may have jurisdiction that is exclusive or shared too. The court alone becomes authorized to address on legal matters if it is characterized by exclusive jurisdiction over a specified area or territory. On the other hand, more than one court can address the matter if a court has shared jurisdiction. Waiving, which is done with regard to venue, is not possible in the case of jurisdiction since jurisdiction is all about authority.

What does Venue mean?

Venue, on the other hand, is the location where a case is heard. It is interesting to note that the venue is either a county or a district in the United States. Venue deals with locality of a lawsuit. In short, it can be said that the venue decides the place a lawsuit may be filed.

It is quite important to know that defendants can waive venue at the time of trial. Plaintiffs can waive venue at the time of the trial. Change of venue is done in both civil and criminal cases. In civil cases, a change of venue can be done if neither party lives or does business in the jurisdiction where the case is heard. In criminal cases, venue change is asked mainly because the witnesses want a jury that is not acquainted with them and is not exposed to the case before through media and such. 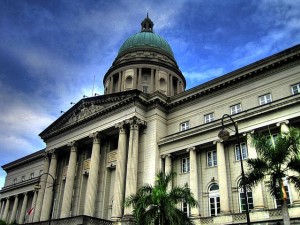 What is the difference between Venue and Jurisdiction?

• Jurisdiction is the territory within which the authority is granted to deal with legal matters and to direct justice.

• Jurisdiction also refers to the power to make legal decisions and judgments.

• Venue, on the other hand, is the location where a lawsuit may be filed; case is heard.

• There are three types of jurisdiction as personal, territorial and subject matter. In the case of personal jurisdiction, venue is not important.

Difference Between Barrister and Solicitor 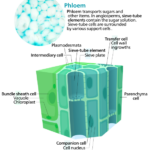