Froyo is the code name for version 2.2 of the Android mobile paltform, and Ice Cream Sandwich is the upcoming version.

Ice Cream Sandwich is a combo of Android 3.0 Honeycomb, the tablet optimized operating system and Android 2.3 Gingerbread, the smart phone operating system. It will be a universal operating system so that it can run on all Android devices. Even it will be compatible with older devices and can run on single core as well as multi core devices. Google calls it as “One OS that runs everywhere.” It is like a fluid; adapt to the form factor of the device it’s running on.

The new features of Ice Cream sandwich include but not limited to a state of the art UI, advanced app framework, face tracking and camera enhancements like focus shifting based on voice recognition, panoramic camera, etc. 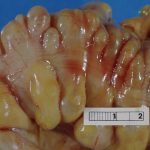 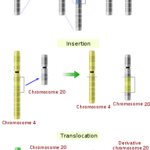