Autonomy is the state of being self-governed. The adjective of autonomy is autonomous. Autonomy highlights that the individual has the freedom to think and act freely. This can be understood through a small example. In the classroom setting, teachers encourage child autonomy. This refers to a condition where the child is encouraged to think, set goals and achieve them on their own. This can be used in the English language as follows.

The teacher encourages student autonomy within the classroom.

In counseling, it is often believed that client autonomy is a key principle to be respected.

In both examples, note how the role of power comes out through the sentence. Unlike in the case of independence, individuals have the power, rather than freedom, to make his own desicions.

The word autonomy is also used in the context of states or regions to highlight that they are self-governed. This explains that such countries experience a certain power to set their rules and regulations. 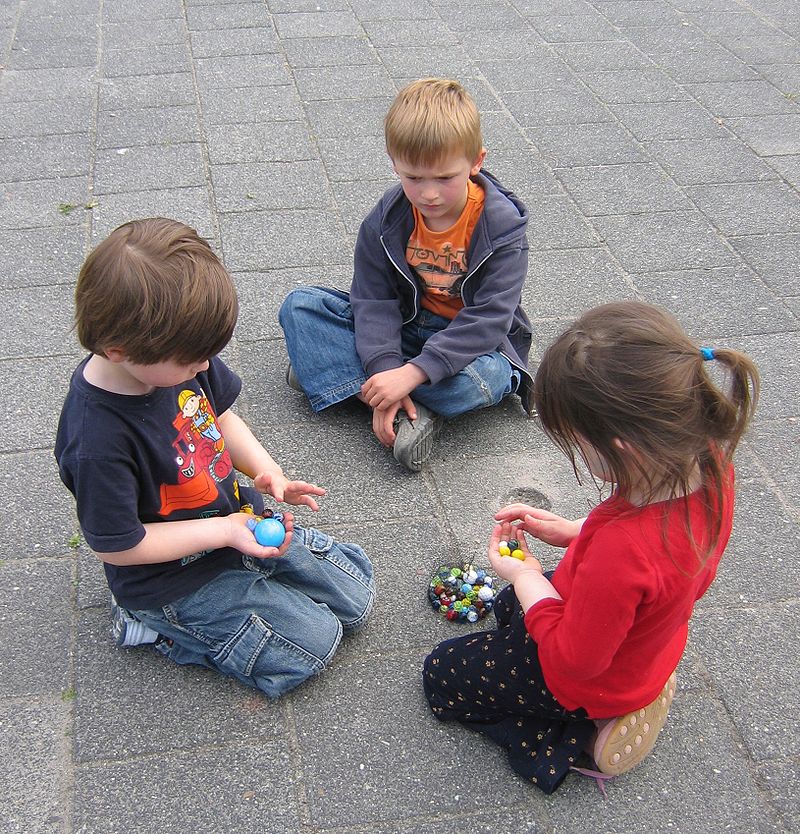 It is important to promote child autonomy

The people rejoiced at gaining their independence after so many years of suffering.

She has always been an independent woman.

In the examples presented above, the idea of independence highlights the freedom of the individual or group. Unlike in the case of autonomy, more focus is on the freedom to choose and live in whatever manner that pleases the individual without much attention to rules. Independent also highlights having enough money to support oneself.

After the waves of decolonization, many states have now become independent

What is the difference between Autonomy and Independence?

Definitions of Autonomy and Independence:

Autonomy: Autonomy is the state of being self-governed.

Independence: Independence is the state of not being dependent on another.

Characteristics of Autonomy and Independence:

Autonomy: The adjective is autonomous.

Independence: The adjective is independent.

Autonomy: The main focus is on individual power.

Independence: The main focus is on not being dependent or influenced.

2. Political world map By Ionut Cojocaru (Own work) [CC BY 3.0], via Wikimedia Commons

Difference Between Less and Fewer

Difference Between Aboriginal and Indigenous 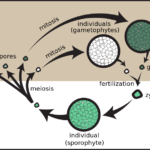 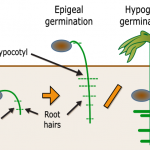