It is common among non-Chinese people to refer to the language spoken in China and Taiwan simply as Chinese. They do not understand the language and so it is quite convenient to refer to it as such. Chinese is the term that refers to the standard language largely spoken in these countries in a much broader sense. It is part of the Sino-Tibetan family of languages. Under it are its subdivision of languages or dialects of regional varieties which popularly includes Mandarin, Wu, Cantonese (Yue) and Min. Each dialect is spoken specifically on certain regions in China with its own characteristics, spoken or written. 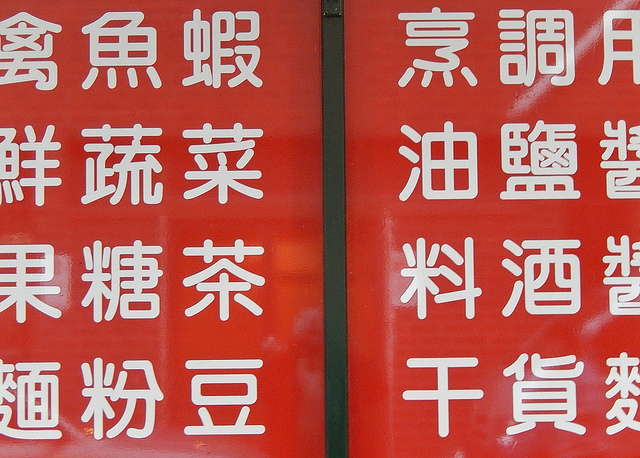 What is the difference between Chinese and Mandarin?

There is not much of a distinction between Chinese and Mandarin other than the fact that one is only a subdivision of the other. Chinese is the general term of the language used while Mandarin falls under it. They differ depending on how well people know about the language and use it in communicating. For example: When a person says “They speak Chinese.” he is referring to the language as a whole being spoken by Chinese people notwithstanding regional varieties since he has no knowledge about it. On the other hand, when someone comments, “They are speaking Mandarin.” He or she is being more specific. This implies that the person understands the difference between the two and is not ignorant about the Chinese language at all.

• Chinese is a broad language term that encompasses more than just a single dialect, branching from Sino-Tibetan family of languages.

• Chinese language is a family of languages under which falls Mandarin, also known as Standard Chinese, that is been used by majority of the population in China and Taiwan.

• Regardless of the number of dialects under the Chinese language, most non-Chinese normally refers to all these dialects only as Chinese.

Difference Between Chinese and Taiwanese 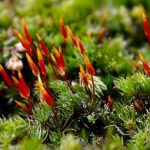