What is Fruit Cake?

A fruit cake is simply a cake containing dried or candied fruits, nuts and spices. They are usually served in celebration of Christmas and weddings. Moreover, they are typically denser and heavier than normal soft cakes as they contain more fruits in them than batter. Some people also cover fruit cakes with marzipan and royal icing. 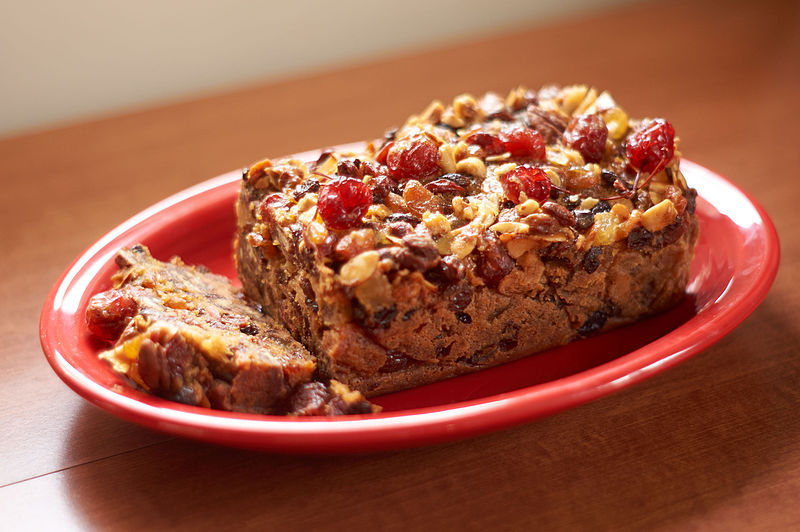 Traditionally, fruit cakes are soaked in brandy or some other liquor. Liquor has a preservative effect on the cake and adds flavour to the cake. The flavours in the cake will deepen over time, and it is possible to keep a well-wrapped and well-soaked fruit cake for many months.

What is Christmas Pudding?

Christmas pudding is a type of pudding traditionally served as part of the Christmas dinner in the UK.  In fact, this pudding dates back to medieval England. It is also known as plum pudding although plums are not used to make Christmas pudding.

Ingredients for Christmas pudding contains various dried fruits including raisins, figs, prunes, nuts and cherries. It is also possible to moisten the pudding with molasses or treacle or flavour it with nutmeg, cinnamon, cloves, ginger and other spices. A combination of egg, suet (beef or mutton fat from around the kidney), and breadcrumbs help to hold all these ingredients together. Then the combination of all these ingredients is pressed into a bowl, covered with parchment and steamed in a pot on the stove for several hours until it is cooked. This is the general method to make Christmas pudding. However, many cooks have their own recipes for Christmas puddings; some of these are handed down the family through generations. 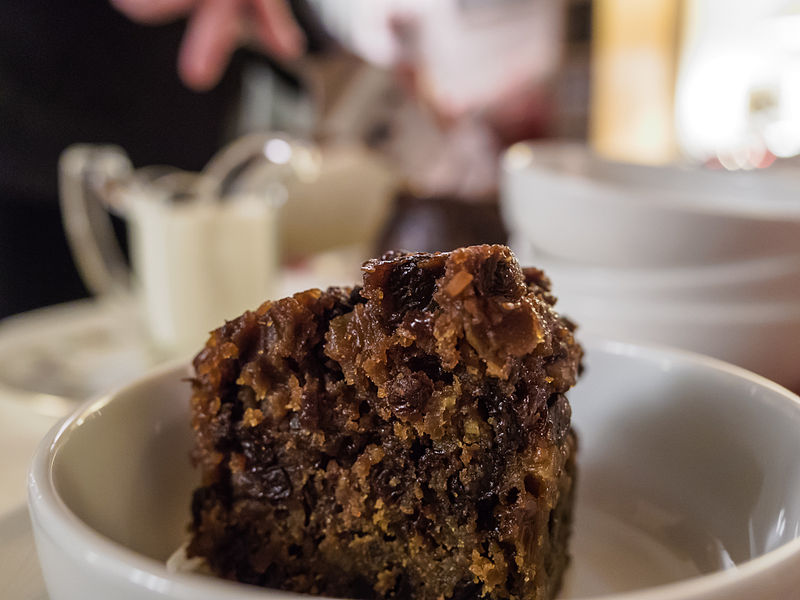 Many people make Christmas pudding at least a month before Christmas. It can be even made twelve months prior; the high alcohol content in the pudding prevents it from spoiling. According to tradition, some people then hang the pudding in a cloth and keep it in a dry place until the holiday meal. When serving, we often pour brandy over the pudding and then set on flame. If we turn off the lights in the room, everyone can see the flame. Most people serve Christmas pudding with custard or hard sauce.

There are many customs and traditions associated with Christmas pudding. Some people hide a silver coin inside the pudding; this coin brings luck to the person who finds it when eating the pudding.

What are the Similarities Between Fruit Cake and Christmas Pudding?

What is the Difference Between Fruit Cake and Christmas Pudding? 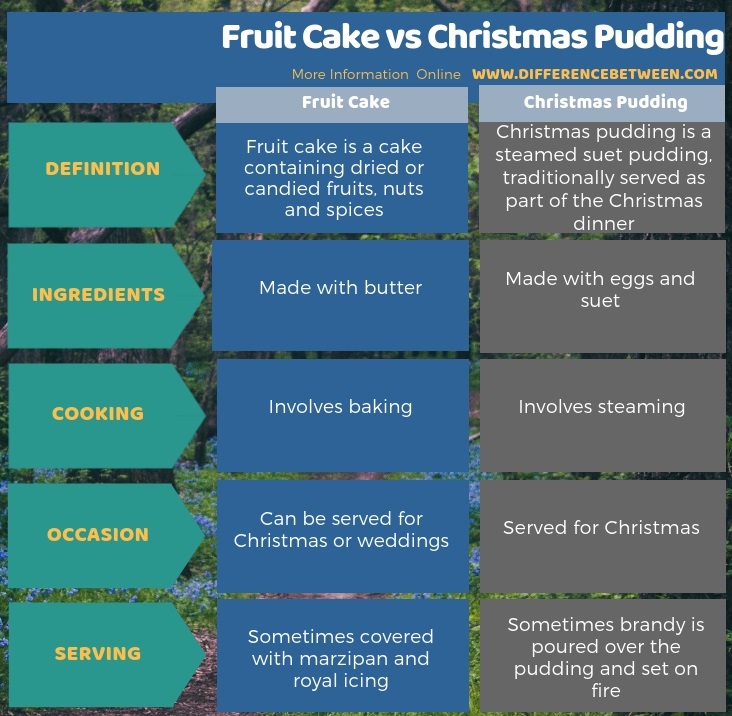 Difference Between Gelato and Ice Cream

Difference Between Semisweet and Milk Chocolate