Any dynamic system (electrical, mechanical or any other) dissipates some heat due to many reasons such as friction, impedance, turbulence etc. This is an unwanted, but unavoidable phenomenon according to the laws of thermodynamics. However, we can minimize the amount of heat dissipation through proper system design. For example, ‘power factor correction’ in electrical systems can reduce the heat dissipation to a greater extent.

In case of an incandescent bulb, heat is dissipated when the current is flowing through the filament. It emits not only desired light waves, but also heat. Heat dissipation is lower in CFL and LED bulbs compared to incandescent bulbs. According to the concepts such as ‘entropy’ and ‘Carnot cycle’ in thermodynamics, heat dissipation is unavoidable, though it can be minimized.

In a system, work accomplished is the energy that has been converted into what we need. For a bulb, it is the amount of light energy emitted from it. For a motor, it is the kinetic energy of the rotating part. For a television, it is light and sound energy emitted from it. The percentage of work accomplished to the total energy supplied is known as ‘efficiency’. Work accomplished is always less than the total energy supplied, as some amount of heat dissipation is unavoidable. Therefore, 100% efficient systems are impossible. Even a totally mechanical system, will dissipate some heat due to friction.

Difference Between Signal and Noise 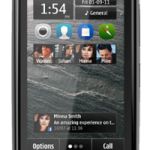 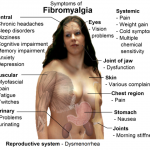 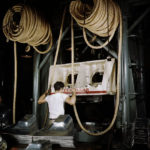 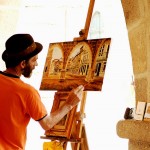