Mali-400 MP is a GPU (Graphics Processing Unit) developed by ARM in 2008. Mali-400 MP supports a wide range of use from mobile user interfaces to smartbooks, HDTV and mobile gaming. Tegra 2 is a System-on-Chip developed by Nvidia for mobile devices such as smart phones, personal digital assistants, and mobile Internet devices. Nvidia claims that Tegra™ 2 is the first mobile dual-core CPU and therefore it has extreme multitasking capabilities.

Difference between Mali-400MP GPU and Tegra 2

Main difference between Mali™-400 MP and Tegra™ 2 is the fact that Mali™-400 MP is a GPU while Tegra™ 2 is a mobile CPU that contains NVIDIA® GeForce® GPU. There had been some benchmark comparisons done by Anandtech, between Tegra™ 2  and Exynos 4210 that features the Mali-400 MP GPU. Exynos 4210 is a SoC based on the 32-bit RISC processor designed for smart phones, tablet PCs and Netbook markets. These benchmarks include SunSpider Javascript benchmark 0.9, GUIMark2 – mobile vector charting test for flash performance and GLBenchmark 2.0 – pro. These benchmark tests shows that Tegra 2 takes the lead over Exynos in almost every category. Specially, this is especially true for mobile gaming. 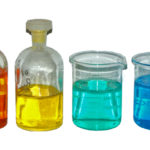 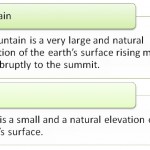 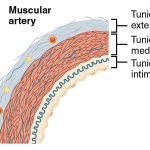 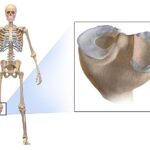 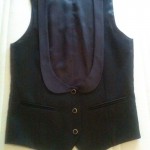