There is a continuous growth in the sprouting and blooming of various religion denominations all over the world. For someone who is looking for a religious institution to be a part of, the current situation can pose a good amount of problem. It helps to take time, learn and understand about them before making any decisions. One of the many wonders in the world of religion is the difference between Mormons and Christians. This is something that should be determined and sorted out.

Who is a Mormon?

What is most popularly known as the Mormon Church is the Church of Jesus Christ of Latter Day Saints. Although Mormonism is classified as part of Christianity, it has certain beliefs that have created a divergence between the two religious denominations. Mormons believe that their church, which was founded by Joseph Smith, is the restoration of what they consider as a primitive form of Christianity. Their most revered reading is the Book of Mormon, which was published by Smith in 1830. The teachings of the Book of Mormon – like those in the Bible provide witness to the divinity of Christ and the reality of the atonement Christ suffered for the sins of all mankind. 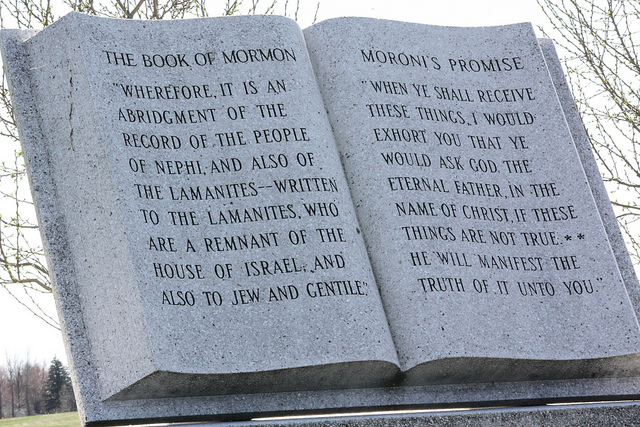 Mormons also do not believe only in salvation but in what they call exaltation. This is the understanding that as man is God once was, and as God is, man may become. Exaltation is achieving the highest degree of glory. It is achieved by two parts. 1. Living righteously here on earth and 2. Being purified by Christ’s atonement (this is another term for being saved by grace). Mormons believe that faith and good works go hand in hand (see the book of James in the New Testament).

Distinctive practices of the Mormons can be observed in areas where they abound. These include the adherence to the Word of Wisdom, established by Joseph Smith, which is a health code that disallows tobacco, alcohol, coffee, tea and many other addictive substances.

Who is a Christian?

Christians are individuals who believe and follow the ways of Christianity. This is a religion that believes in one god or what is referred to as a monotheistic religion. The Christians’ faith is based largely on the life and teachings of Jesus, whom they believe to be the Messiah as what is prophesized in the Bible. Christians also believe in the Trinity, where God is described as the Father, the Son and the Holy Spirit. 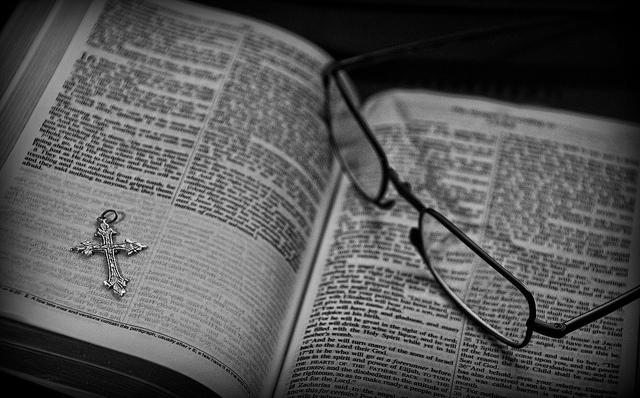 The beliefs of Christians revolve around the creeds, which are their statements of belief. There is also the belief concerning salvation, where one has to die, be resurrected and brought to heaven. The Christians follow the Bible and consider it to be the Holy Word from God. It is made up of the Old Testament and New Testament, which the Christians believe to have been written by authors who were inspired by the Holy Spirit.

What is the difference between Mormon and Christian?

• Christians believe in one god, god as Holy Spirit, the Trinity, Jesus as the Messiah. Mormons do not see god as one and as Holy Spirit. They do not accept the trinity, believing that there are three separate Gods: The Father, the Son, and the Holy Ghost.

• Mormons also believe god himself was once like us.

• Christiansbelieve in salvation. Mormons do not believe only in salvation but in what they call exaltation.

• Mormons believe in the Latter Day Saints and believe that their church restored Christianity from its primitive form.

• For Christians, salvation is the forgiveness of their sin, but Mormonism believes that salvation is exempt from penalty and that it opens a way for remission of personal sins.

• Mormons follow the teachings in the Book of Mormon published by Smith, the founder of Mormonism.

• Mormons practices differ from Christians: they adhere to a health code which disallows consuming tobacco, alcohol, coffee, tea and many other addictive substances.

Making judgments about which religion is the better is a useless feat. Despite the difference between Mormons and Christians in terms of what they specifically believe in, it is the individual’s faith in the Creator that matters in the end. Taking time to help others and avoiding the possibility of hurting the people around us is also a good way to be on the right path. In short, it is not just about religion but also about how one lives life and interacts with others here on Earth. 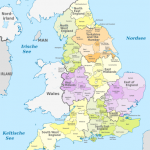 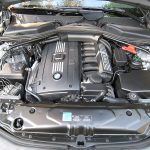