CONTENTS
1. Overview and Key Difference
2. What is Paradigm
3. What is Syntagm
4. Side by Side Comparison – Paradigm vs Syntagm
5. Summary

What is a Paradigm?

A paradigm is a set of linguistic items that create mutually exclusive choices in particular syntactic roles. A paradigmatic relationship includes signs that can replace each other. This replacement usually changes the meaning.  In paradigmatic relationships, a lexical item can be typically substituted by another of the same category. For example, a noun is replaced by a noun and a verb by a verb. If we take another look at the example sentences, we used for syntagms,

The above sentences use the same words (syntagms), but the difference in the order (syntagmatic relationship) give two very different meanings. 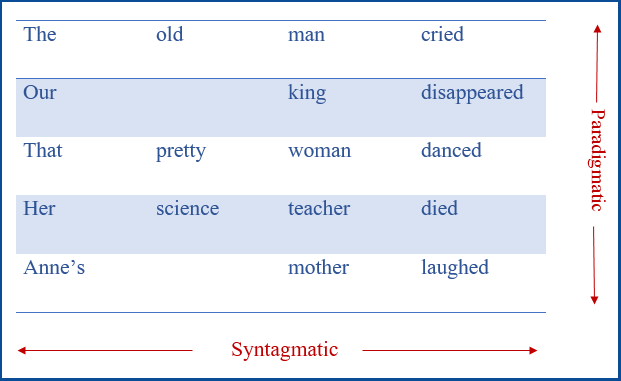 Figure 1: Relationship between Paradigm and Syntagm

What is the difference between Paradigm and Syntagm?

Difference Between Pidgin and Creole

Difference Between Dash and Hyphen

Difference Between Language and Dialect 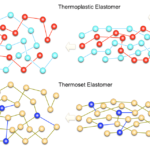 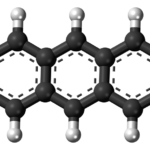