1. Overview and Key Difference
2. What are Placentals
3. What are Marsupials
4. Similarities Between Placental and Marsupial
5. Side by Side Comparison – Placental vs Marsupial in Tabular Form
6. Summary 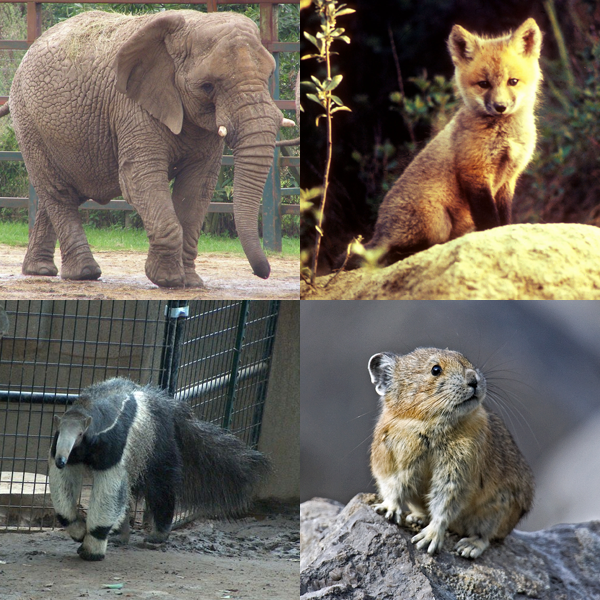 Placental mammals give birth to live young followed by a gestation period. During the gestation period, a special structure called placenta nourishes the developing fetus. In other words, the placenta is the physical medium through which the nutrients are transported into the fetus from the mother’s bloodstream. The fetus develops fully and comes out as completely developed young or offspring. In addition, the newborns have hairs in placental mammals. Since this placental phenomenon is only present among placental mammals, they bear great importance. Usually, they possess the most developed brains. In addition, the placental mammals mostly dominate ecological niches.

Marsupial mammals are one of the three major mammalian groups with about almost 500 extant species. Predominantly, marsupials are found in Australia; they are also found in the American continent. Marsupials give birth to an undeveloped young called Joey, following a small gestation period. The Joey comes out of mother, and its development takes place inside an external body pouch that has milk-secreting mammary glands. Joeys do not have hairs on their body when they are newly born. In addition, Joeys are tiny as the size of a jellybean, and they cannot open their eyes; in other words, they are blind at birth. 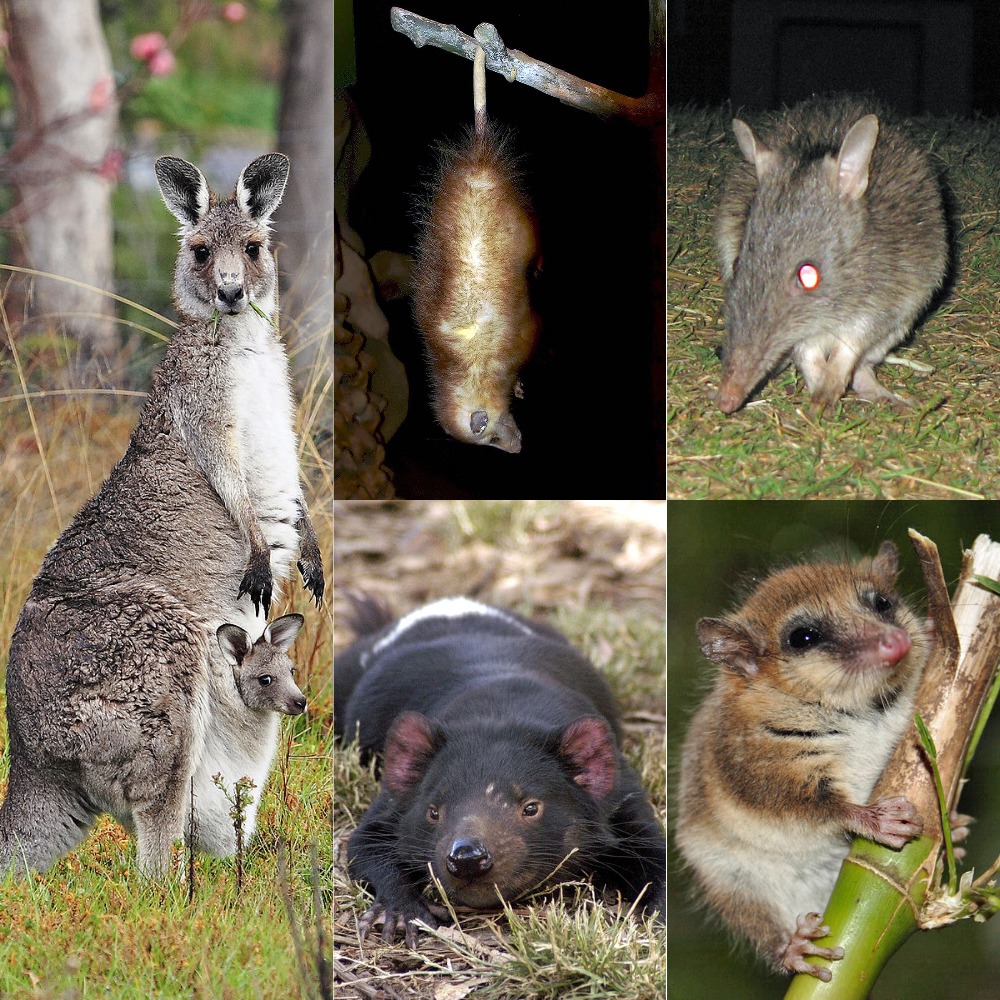 Depending on the species and their relative body sizes, the time inside the mother’s pouch varies. But, the completed development has to take place inside the pouch. However, during the short gestation period, there is a placenta between fetus and mother, but it is a very simple structure. One of the noticeable absences in marsupials is the lack of corpus callosum or the bridge of neurons between the left and right hemispheres of the brain. Kangaroo, wallaby, and Tasmanian devil are few of the most well-known marsupials.

What are the Similarities Between Placental and Marsupial?

What is the Difference Between Placental and Marsupial?

The below infographic on the difference between placental and marsupial provides a detailed comparison. 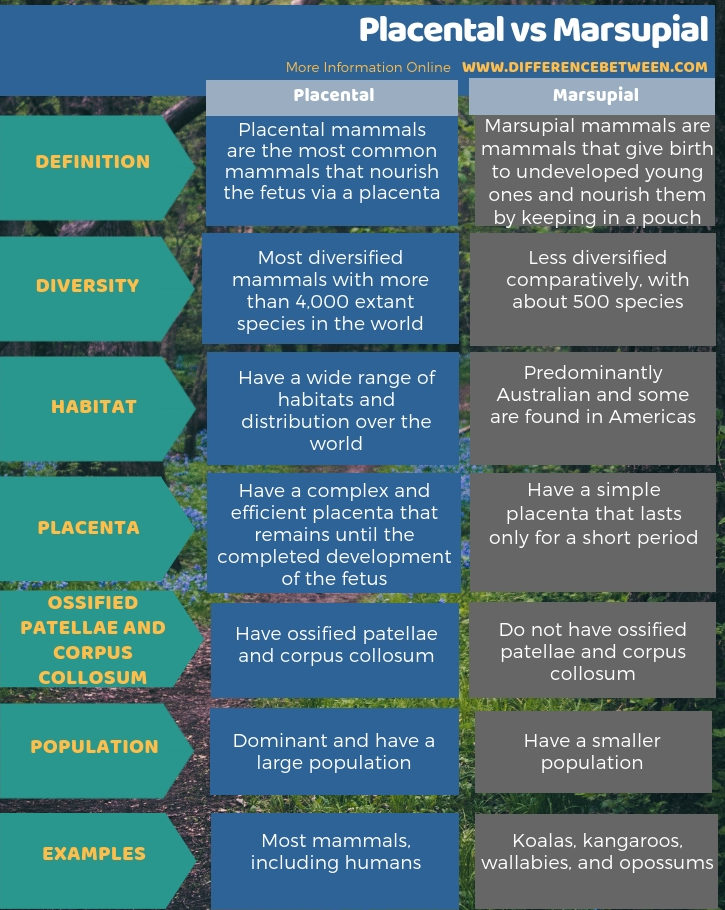 Among the three groups of mammals, placentals and marsupials are two common groups. They are vertebrates that give birth to young ones and feed them with milk. Placental mammals nourish the fetus via a placenta. Moreover, they give birth to developed young ones. On the other hand, marsupials give birth to undeveloped young ones. Hence, they keep their young ones in a pouch and nourish them until they become mature. Furthermore, they have a simple placenta that lasts for a short time period, unlike placental mammals. Thus, this is a summary of the difference between placentals and marsupials.

Difference Between Spay and Neuter 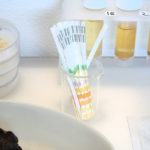 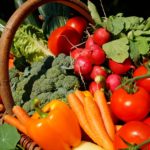