The difference between plain and plateau lies in the geographical position of each. Nature consists of various elements such as waterfalls, mountains, rivers, plains, volcanoes, plateaus, etc. Of these, plains and plateaus are two distinctive land forms that can be recognized as vastly different from one another. First, let us define the two words. A plain can be defined as a large area of flat land with few trees. On the other hand, a plateau can be defined as an area of level high ground. This highlights that the difference between a plain and a plateau derives from its positioning. A plain is formed on a lower level, unlike a plateau that is formed on a higher level from the ground. The commonality between both a plain and a plateau is that they have flat surfaces. Through this article let us examine the differences between a plain and a plateau.

What is a Plain?

A plain can be defined as a large area of flat land which generally consists of a few trees. A plain is located in a lower ground. Human beings prefer to live in plains as they are low grounds with easy access to water and other resources. This allows people to engage in cultivation as the land is fertile and is rich in minerals. When paying attention to the human history, most civilizations have centered on plains as they are better human settlements. Here are some examples for plains in the world. 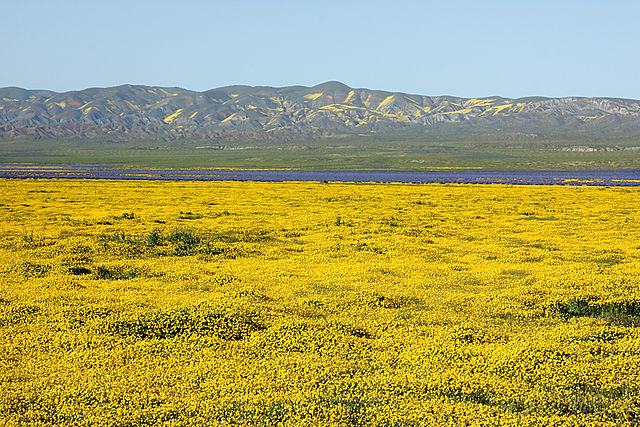 What is a Plateau?

A plateau is an area of level high ground. Plateaus are usually formed due to volcanic activity and also when mountain tops become worn out, forming a flat surface due to rain and other factors. This does not happen overnight but takes thousands of years. In a plateau, we cannot identify any peaks. It is always flat on its surface and exists on a higher ground. There are different types of plateaus. They are,

Intermontane Plateaus are the highest plateaus in the world. The Tibetan plateau can be considered as an example of this type of plateaus. Piedmont plateaus have a mountain and a plain or the sea on both sides. The final type of continental plateau is surrounded by plains. Here are some examples for plateaus in the world.

What is the difference between Plain and Plateau?

• Definitions of Plain and Plateau:

• A plain can be defined as a large area of flat land with few trees.

• A plateau can be defined as an area of level high ground.

• Both plains and plateaus have a flat surface.

• A plain is located on the ground level.

• A plateau is not. It is located on high grounds.

• A plain can consist of a slope on the ground, but this cannot be seen on a plateau.

• A plain is a gradual slope.

• A plateau is an abrupt rise in the ground.

• Plains can be used for cultivation.

• Plateaus are used for rearing cattle.

Difference Between Mesa and Plateau

Difference Between Prairie and Plain

Difference Between Valley and Canyon

Difference Between Maps and Charts 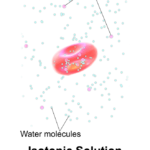