What is a Prosthetic Group?

A prosthetic group is a cofactor which binds tightly to the enzyme and assists in catalyzing the chemical reaction. They are non-protein molecules. They can be small organic molecules or metal ions. Due to the tight binding to the enzyme, prosthetic groups are difficult to remove from the enzymes. Hence, it is considered that the bond between prosthetic group and enzyme is permanent unlike in coenzymes. Upon binding, they can act as structural elements or as charge carriers. For example, prosthetic group heme in hemoglobin and myoglobin allows binding and releasing of oxygen as per the requirement of tissues. There are some vitamins which act as prosthetic groups for enzymes. 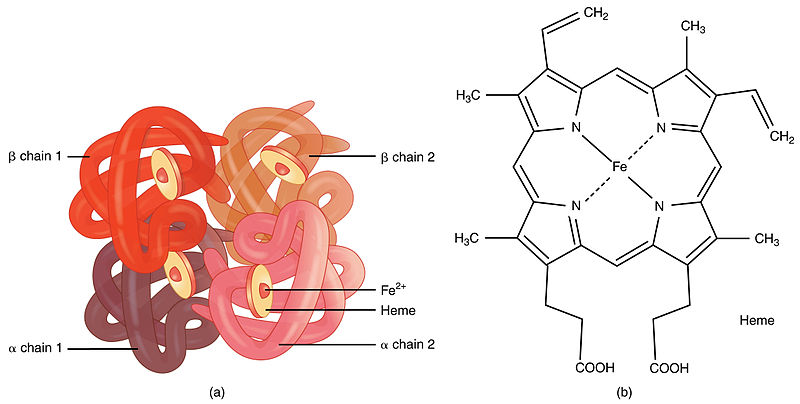 What is a Coenzyme?

Coenzyme is a specific type of cofactor which assists enzymes in performing their function. They are involved in increasing the rate of the reaction. Coenzymes are non-protein compounds which work with enzymes. They are small organic molecules (carbon-containing molecules) mostly derived from vitamins. They bind loosely with the active site of the enzyme and help them in recognizing, attracting and repulsing substrates. The presence of a coenzyme is essential for some enzymes to initiate and carry out the catalytic function. They act as intermediate carriers and cosubstrates as well.

Coenzymes are not specific for enzymes. They can bind with many different types of enzymes and aid them to perform chemical reactions. Hence, they are reusable. These coenzymes may change their structures into alternative forms when it is essential. Coenzymes cannot work alone. They should bind with the enzyme. When a coenzyme bind with the apoenzyme it becomes a holoenzyme which is the active form of the enzyme that catalyzes the chemical reactions.

What is the difference between Prosthetic Group and Coenzyme? 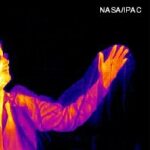 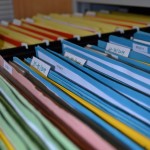