Roti and chapti are both types of unleavened bread that are commonly consumed in South Asian countries. Both these flatbreads are eaten with an assortment of curries, chutneys, and pickles. Although roti and chapatti are used as synonyms by some people, there can be a difference between the two based on the ingredients and cooking techniques. Roti is an unleavened bread that can be made from different types of flour. Chapati is also similar to roti, but it is always made with Atta flour. This is the key difference between roti and chapati.

Roti is a type of unleavened flatbread. Roti originates from the Indian subcontinent and is popular in Asian countries like India, Sri Lanka, Nepal, Maldives, Singapore, and Bangladesh. Roti is a staple food in many of these countries. It is also eaten in non-Asian countries like Jamaica, South Africa, Suriname, Fiji, and Mauritius.

Roti is usually made with flour, salt, and water. Although wheat flour is commonly used to make roti, some rotis are also made with other types of flour. For example, makki di roti (Punjabi) is made from corn flour, and kurakkan roti (Sri Lankan) is made from finger millet/korcan flour.

The defining characteristic of roti is that it’s unleavened. The term roti can refer to a variety of flat unleavened breads in South Asian cuisine. Parathas, chapattis, tandoori roti, pol roti, makki di roti, parotta, godamba roti, rumali roti, etc. are different types of rotis found in Asian cuisine. The ingredients and the method of preparation of these rotis vary slightly. 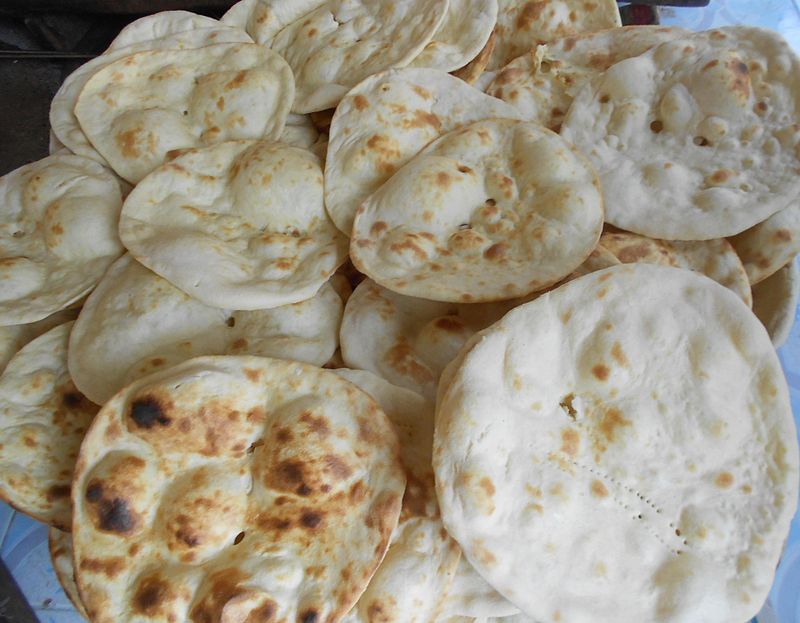 Chapati is an unleavened flatbread consumed in the Indian subcontinent. In India, chapati is also known as roti. It is a common staple eaten with a variety of assortments.

The chapatti dough is made with Atta, water, and salt. The dough is kneaded with knuckles and left to sit for some minutes. Then the dough is divided into some portions and formed into several round balls. These balls are then flattened with the use of a rolling pin. They are then cooked in a frying pan, griddle, or a tawa. Other ingredients such as grated paneer, mashed vegetables, spices, dhal, etc. are sometimes also added to the dough.

Although chapatti is known as roti in Indian cuisine, chapatti and roti may refer to different types of flatbread in other countries. For example, in Sri Lankan cuisine, roti refers to a flatbread made of wheat flour and coconut. 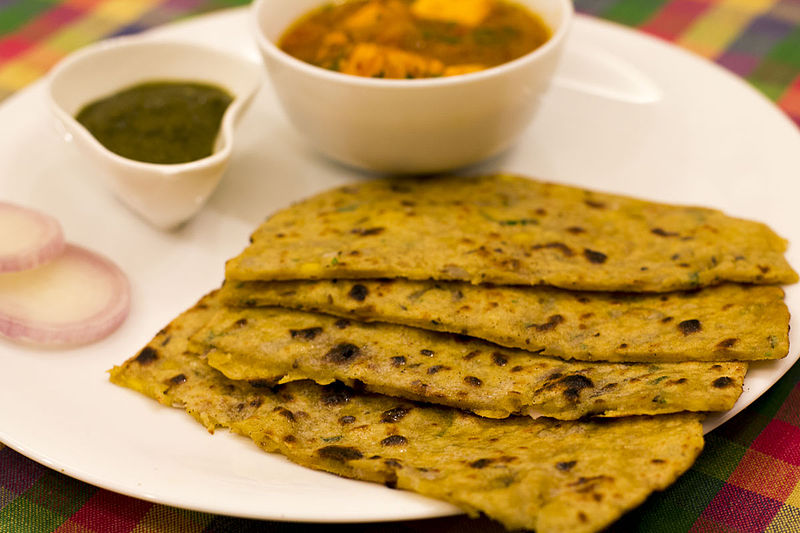 What is the difference between Roti and Chapati?

“Leftover-daal-chapati-with-paneer-curry” By Vivekpat30 – Own work (CC BY-SA 4.0) via Commons Wikimedia

Difference Between Frosting and Icing

Difference Between Blending and Juicing 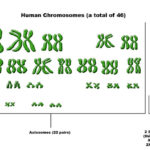 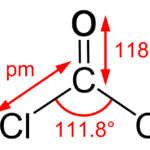 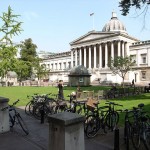 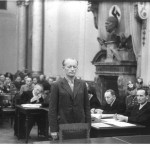