What is Snow Crab?

Snow crab is a crustacean classified under genus Chionoecetes. It is native to northwest Atlantic and North Pacific oceans and is a well-known species for commercial harvesting for human consumption. It has a round carapace with a short rostrum. The width of the carapace of a fully grown male crab is around 160 mm. Male crabs are larger than female crabs. Males can be easily distinguished by the size of the claw. Predatory snow crabs are benthic invertebrates and feed on small invertebrates such as crustaceans, bivalves, brittle stars, annelid worms, etc.  Moreover, these crabs are also scavengers. In addition, cannibalism is also seen among intermediate-sized females. 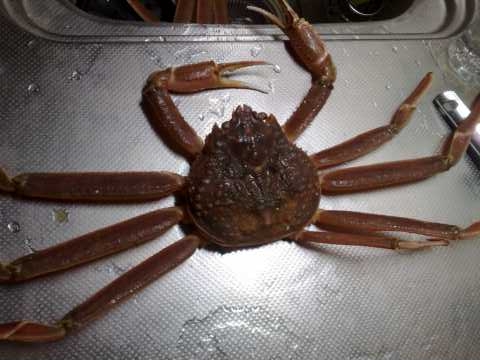 What is King Crab?

King Crabs or Stone Crabs are crustaceans and are famous as food due to their larger size and taste of their meat. Ten king crab species have been identified so far. Among them, Red King Crab is the largest species of king crabs and most common commercially harvested crabs. It is thought that the king crabs were derived from hermit crab- like ancestors. King crabs are usually found in cold seas. The carapace width of a red crab is around 28 cm.  King crabs can tolerate a wide range of temperature and salinity levels. King crab often lives in fairly deep water. 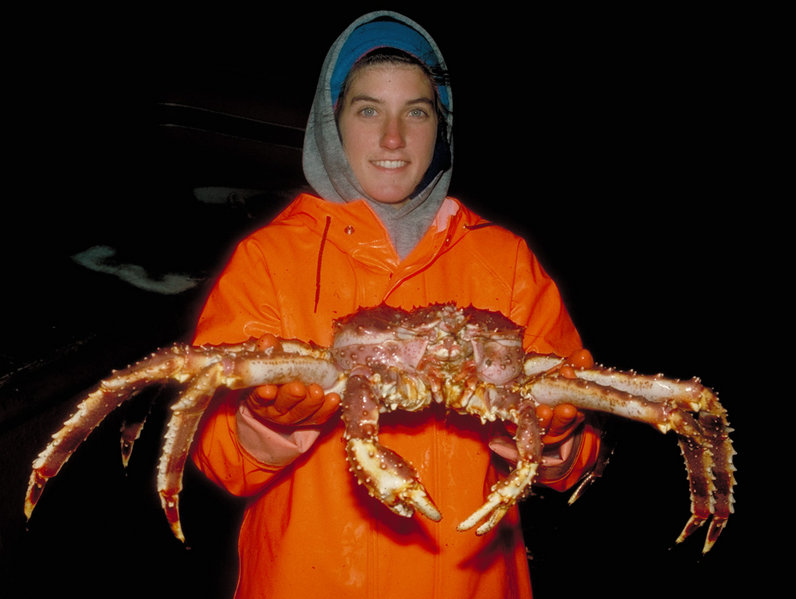 What is the difference Snow Crab and King Crab?

Snow Crab: Snow crab is classified under the genus Chionoecetes under family Oregoniidae.

Snow Crab: A grown male crab is around 160 mm

King crab: King crabs have more prominent spines like structures on their exoskeleton unlike in snow crabs.

Difference Between Gopher and Groundhog 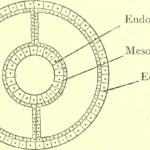 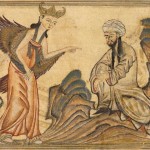