Microorganisms are cultivated and maintained in microbiological laboratories for various purposes. Growth requirements of the microorganisms are fulfilled by means of a growing medium, in order to obtain a sufficient growth. A growth medium or a culture medium is defined as the solid or liquid formulation which contains the nutrients and other necessary materials to support the growth of microorganisms and cells. Growth media can be either solid or liquid preparations.

1. Overview and Key Difference
2. What are Solid Media
3. What are Liquid Media
4. Side by Side Comparison – Solid vs Liquid Media in Tabular Form
6. Summary

What are Solid Media?

Growth media are designed according to the growth requirements of the microorganisms and the purpose of growing microbes on media. Culture media contain necessary nutrients the other ingredients required for microorganisms. Various types of culture media are available. Most culture media are prepared as solid formulations by adding a solidification agent (agar) generally at the concentration of 1.5%. Agar is a jelly-like substance which is used to solidify the medium. It is an inert substance which does not have a nutritional value. Agar is extracted from several species of red algae. The commercial agar is derived mainly from Gelidium red algae. Solid medium is a mixture of agar and other nutrients. When agar is added, the medium becomes solid at room temperature. 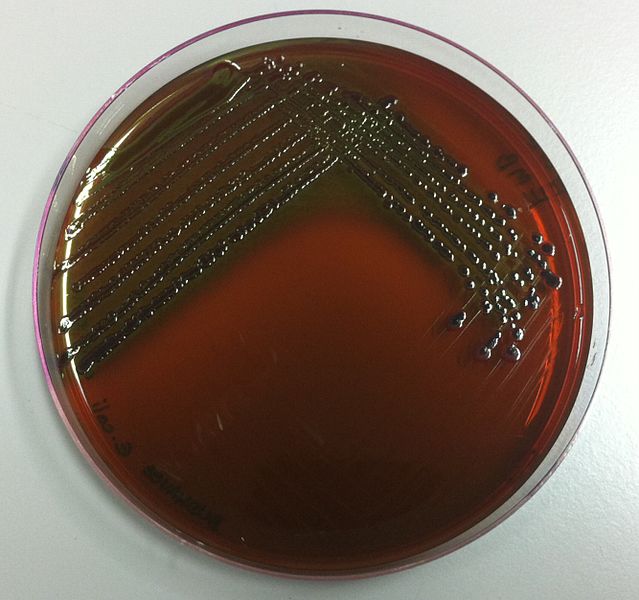 What are Liquid Media?

Liquid media are a type of culture media used to cultivate and maintain microorganisms. They are also referred to as culture broths. Liquid media are not supplemented with a solidifying agent. Hence, these media remain as liquids even at room temperature. Liquid media are generally poured into test tubes or culture bottles. 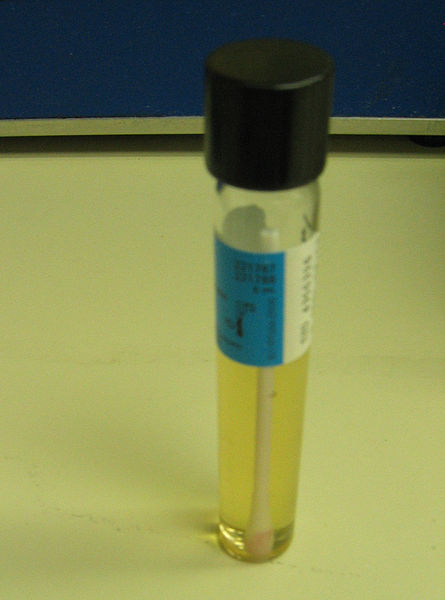 What is the difference between Solid and Liquid Media? 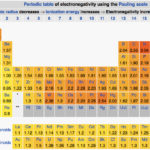 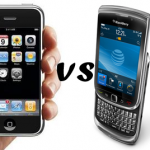