The origin of life on earth is a very big mystery to human beings. There are several theories that attempted to explain how life on earth originated. Spontaneous generation and panspermia are two such theories. Spontaneous generation theory proposed that living creatures could arise from nonliving matter. Panspermia theory stated that life on earth did not originate from here, but it was transferred from somewhere else in the universe. Thus, panspermia theory believed interplanetary transfer of life and the distribution of life throughout the universe.

What is Spontaneous Generation?

Spontaneous generation is an obsolete theory regarding the origin of life on earth. According to it, life can arise from nonliving matter. In other words, organisms do not descend from other living organisms. Certain conditions in their environment should be fulfilled in order for creation to occur. Spontaneous generation theory was proposed by the Greek philosopher Aristotle. Spontaneous generation assumes the generation of complex organisms; for example, dust creating fleas, maggots arising from rotting meat, and bread or wheat left in a dark corner producing mice, etc.

Several scientists, including Francesco Redi, John Needham, Lazzaro Spallanzani, and Louis Pasteur did not accept this theory. They performed different experiments/research in order to disprove this theory. Francesco Redi showed that maggots arise from eggs of flies rather than directly from rotting disproving spontaneous generation. Later, Louis Pasteur did experiments with flasks with twisted necks (swan-neck flasks) and proved sterilized broths in swan neck flasks remained sterile. Unless microbes are introduced from outside (from the air), the broths remained sterile, and there was no growth of microorganisms. Pasteur’s experiments disproved spontaneous generation theory by proving “life only comes from life”. 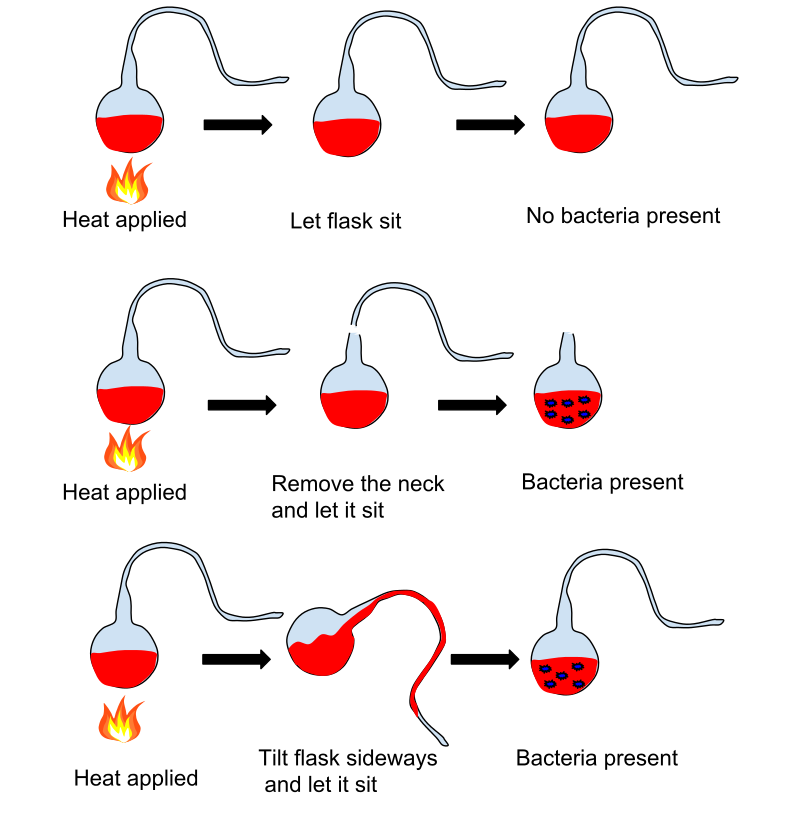 Panspermia is another theory that explains the origin of life. According to it, life on earth did not originate on our planet. It was transported here from somewhere else in the universe. The Greek philosopher Anaxagoras wrote this idea for the first time in the 5th century. According to this theory, the emergence of life began soon after the heavy bombardment period of the earth since the earth was endured a very powerful series of meteor showers during that period of time. 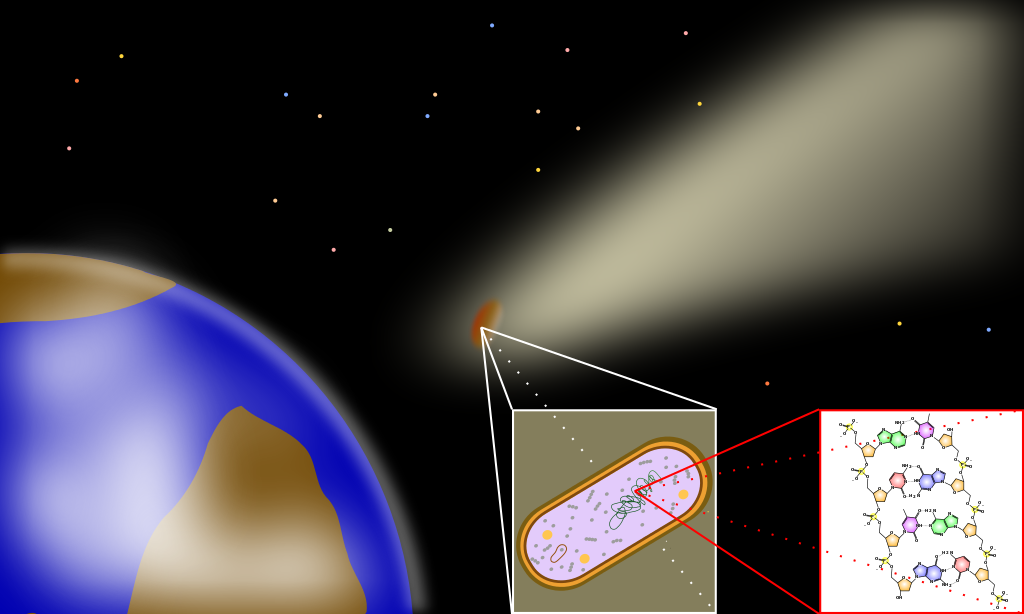 However, there was life on earth before this bombardment phase.  Due to these meteor showers, the living forms went extinct from the earth and then after originated again from transferring from the universe. In order to receive life from elsewhere in the universe, there should be another planet that supports living organisms. The presence of water and the presence of organic matter in space has supported this belief. But, due to the failure to test and prove experimentally, this panspermia theory has been criticized in many situations. Therefore, scientists acknowledge this panspermia theory as an untested and unproven theory regarding the interplanetary transfer of life.

What are the Similarities Between Spontaneous Generation and Panspermia?

What is the Difference Between Spontaneous Generation and Panspermia?

Below infographic tabulates the differences between spontaneous generation and panspermia. 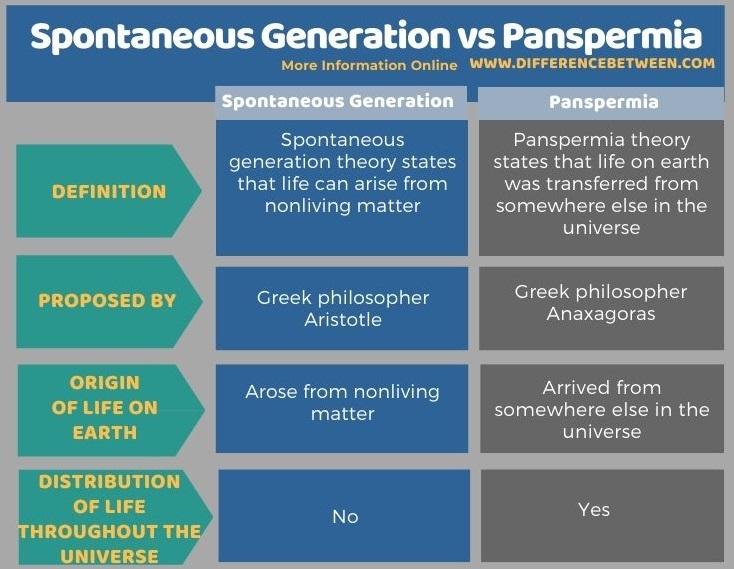 Difference Between Gene Expression in Prokaryotes and Eukaryotes

Difference Between Red and Green Algae

Difference Between Hydra and Obelia

Difference Between Mites and Fleas 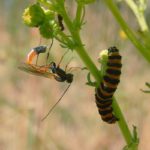