Both, xylophone and marimba, are musical instruments from the percussion family and for those of whom who had no formal music education will find it hard to tell the difference between xylophone and marimba since they look very similar. They both may sound quite alike too.

The term Xylophone is derived from two Greek words which are translated to wooden sound. It is an instrument that is believed to have originated somewhere in Asia. This instrument is tuned to varying musical scales, from the pentatonic scale to chromatic. In general, the bars in the instrument are arranged according to the size. Moreover, its range typically lies between two and a half to four octaves. 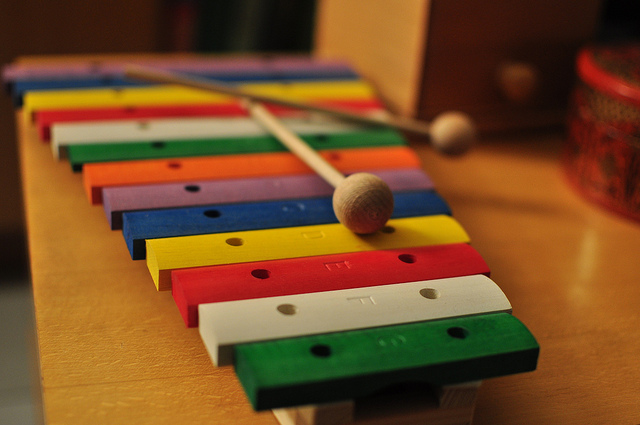 A marimba is another type of percussion instrument with bars being arranged like that of a piano. This usually has a wider range of three to five. This musical instrument is usually played by using a mallet to strike its keys. It has resonators extending long enough to view them visibly. These resonators are directly involved in the quality of its sound. 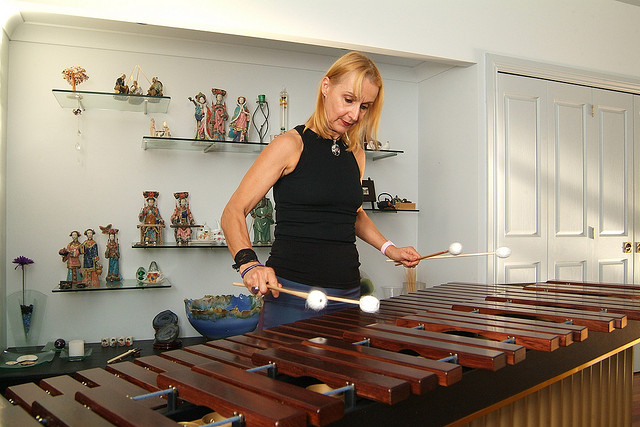 What is the difference between Xylophone and Marimba?

The xylophone and the marimba can be distinguished from each other through a variety of their characteristics. If the bars are arranged according to the size, from shortest to longest, that instrument is a Xylophone. A marimba usually has bars of same length as a piano’s keys. In terms of their range, marimba usually has a range of three to five whereas the xylophone only has two and a half up to four octaves. Although both instruments have resonators, xylophones have very short resonators which are not very noticeable while marimbas have long ones.

• The xylophones bars do not have the same length and are arranged according to their length while marimba bars of same length and the bar arrangement is just like that of a piano.

• Xylophone has a range of two and a half to four octaves. Marimba’s is three to five.

• Marimba has long resonators, but xylophone has short ones. 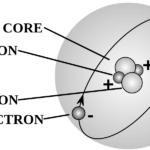 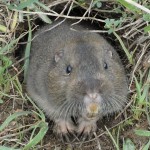