Those belonging to one of more than 50 commonwealth countries are aware of the terms High Commissioner and Ambassador, though very few understand the reason behind the use of dual titles for highest ranking official of one country in another country. For example, if you take India, it’s being a commonwealth country has both high commissioners as well as Ambassadors. Many people are confused between these two ranks and cannot make out the difference. This article will enable such readers to know the nuance behind two titles for the highest ranking official abroad.

While Embassy, where the Ambassador resides and works primarily as a diplomatic mission, the work of issuing visas to people visiting the home country are also carried on in a regular manner. Other staff in an embassy apart from the Ambassador includes a consular officer, economic, as well as political officers. The nomenclature of officials in a High Commission is a bit different as there are Governor General and Governor apart from the High Commissioner. 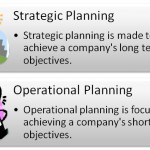 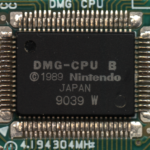 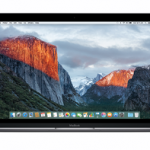