The two words good and evil are abstract concepts. These two concepts are often considered as the opposite of each other. Evil means profoundly immoral and wicked while good means moral, pleasing and welcoming. This is the key difference between good and evil. These two concepts are often used in various religions. Here, we will explain the meaning of the terms, Good and Evil, the common usage with examples, and then the differences between two terms.

1. Overview and Key Difference
2. What Does Good Mean
3. What Does Evil Mean
4. Relationship Between Good and Evil
5. Side by Side Comparison – Good vs Evil in Tabular Form
6. Summary

What Does Good Mean?

The word good has many meanings. Some of them include moral, welcoming, pleasing, correct, appropriate, having high standards and decent. The meaning of this word often derived from the context. For example,

As seen from the above examples, the word good has various meanings in different contexts. However, all these meanings indicate a positive connotation. 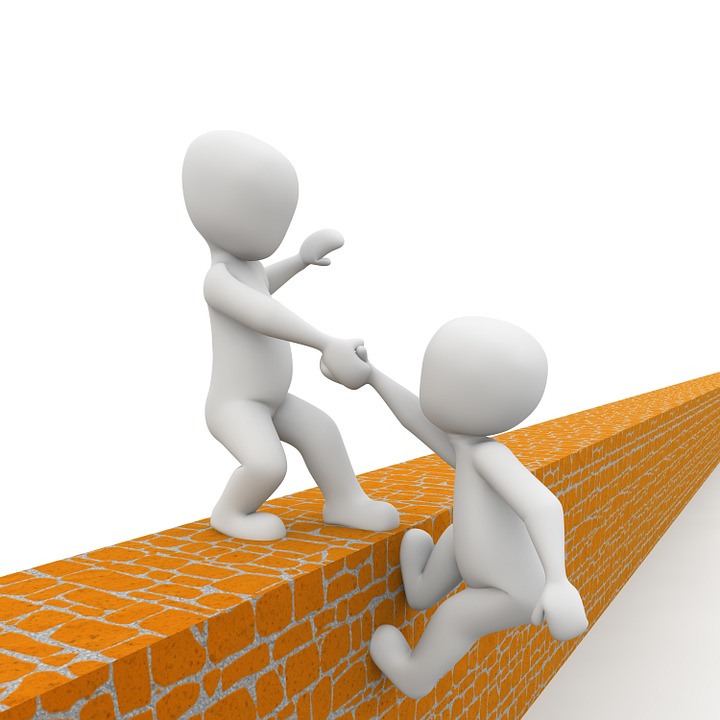 Figure 01: Helping Someone in Need is a Good Action/Behavior

We often use the adjective good to describe people. Qualities like compassion, empathy, kindness, selflessness, gentleness, benevolence, etc. often come under the umbrella term of good. However, it is important to understand that the goodness of a person or an action is always subjective. Labeling an action as good or evil is based on one’s perception and action.

What Does Evil Mean?

Evil is the exact opposite of good. This word can be simply defined as harmful, wicked or immoral. Cruelty, unkindness, selfishness, greed, sin, and callousness are some of the qualities of evil. People who embody these qualities are often seen as evil people. For example, Satan is seen as the epitome of evil.

In general, the word evil can refer to anything that causes harm. In religion, evil is usually tied to sin, i.e., sins committed against other people are considered as evil actions; for example, murder, robbery, rape, adultery, etc. 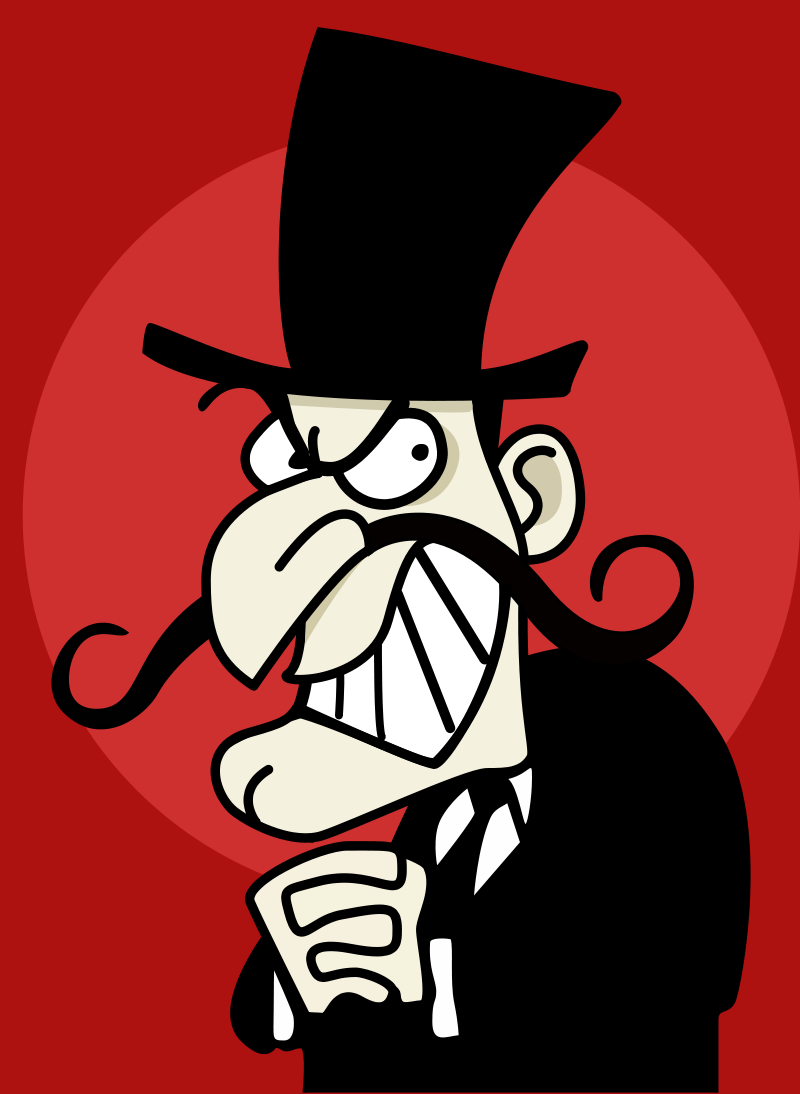 Figure 2: Villains in popular literature are typically considered as evil.

However, it is important to know the difference between good and evil is always subjective. What one may view as good may be seen as evil by another person. But there are behavior or actions that are generally considered to be evil. For example, taking someone’s life is often considered as an evil action.

What is the Relationship Between Good and Evil?

What is the Difference Between Good and Evil?

Difference Between Well and Good

Difference Between Wicked and Evil 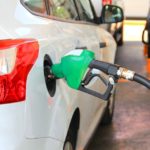