The difficulty some face in finding the difference between muffin and cupcakes is because of the appearing similarity. Muffin and Cupcakes are often confused since they look alike. But, in fact, there is some difference between the two in terms of their making, the ingredients used, and characteristics. First of all, if you carefully see, the shapes of the two eatables are not the same though they look alike. They are different from each other. A muffin is characterized by a domed top. On the other hand, a cupcake has a rounded top to make way for frosting or icing. This is the main difference between muffin and cupcake.

Muffin is a domed spongy baked product. It uses a bread recipe. The ingredients of muffin include egg, milk, vegetable oil, all purpose flour, caster sugar, baking powder, and salt. All these ingredients are mixed in a rough manner when making muffins. As a result, muffin batter is lumpy. Also, muffins normally do not use the creaming method for making fat. Also, muffin is less sweet when compared to cupcakes. When it comes to decoration, frosting is not used in the making of muffins as they are normally considered as breakfast food by many. Muffins are taken along with coffee in the morning. 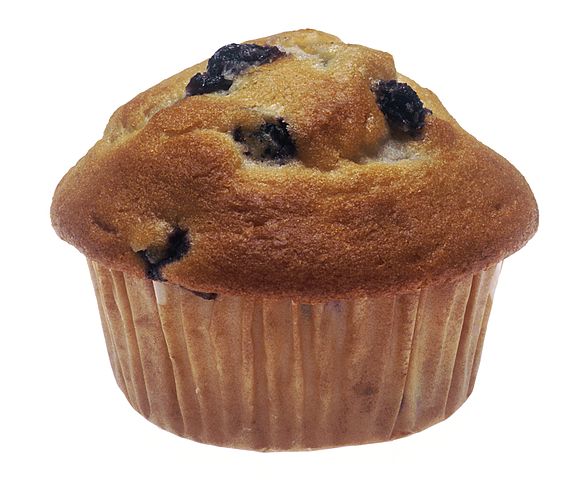 An important fact about muffin is that, muffins have picked up attention only after the arrival of coffee houses across the length and the breadth of the globe. In fact, muffins were not known to public earlier. When it comes to the flavors of muffin, you will see that there are different muffin flavors such as chocolate chip, dried fruits, nuts, and cheese.

A cupcake is a miniature cake. It uses a cake recipe and is richer in ingredients. Cupcake ingredients include softened butter, caster sugar, cake flour, baking powder, salt, eggs, and vanilla extract. It is made by blending the cake flour with other ingredients. If you want to make good cupcakes, make sure that you mix the flour with other ingredients in a smooth manner, to make a very smooth batter. Moreover, cupcakes use the creaming method for preparing fat. If you do the job correctly, your batter will be silky. 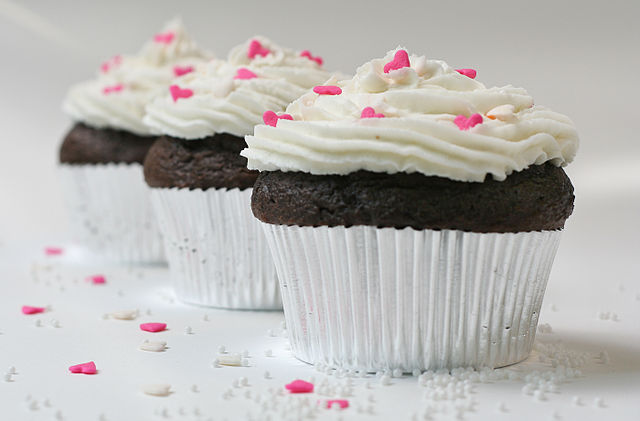 Cupcakes have been traditionally popular. It can thus be said that cupcakes are older than muffins. When it comes to the occasion of serving cupcakes, you will see that cupcake is considered a birthday item. It is served during parties and office functions. It is known as a dessert.

What is the difference between Muffin and Cupcakes?

• A muffin is characterized by a domed top.

• A cupcake has a rounded top to make way for frosting or icing.

• Muffin can be sweet or savory. Even when it is sweet, a muffin is not as sweet as a cupcake.

• A muffin can be eaten for breakfast.

• A cupcake is always a dessert.

• Muffin does not use frosting or icing.

• Cupcake is often decorated with frosting and icing.

• Muffin uses a bread recipe in its making.

• Cupcake uses a cake recipe in its making.

This is a major difference between muffin and cupcake.

• Muffin has a slightly thicker texture.

• Cupcake has a light texture.

• Mixing oil and water is not that important in muffin.

• Mixing oil and water is very important in cupcakes.

• Batter is lumpy in muffins.

• Batter is silky smooth in cupcakes.

• There are different muffin flavors such as chocolate chip, dried fruits, nuts and cheese.

• There are different cupcake flavors such as chocolate, vanilla, and red velvet.

These are the important differences between muffin and cupcake. 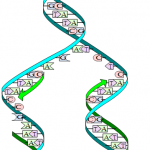 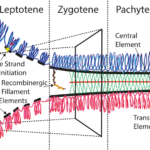