Peru and Ecuador are two bordering countries in Western South America. Both countries are Andean countries, and this influence can be seen in their geography, climate, and culture as well. However, there are many differences between the two countries as well. The key difference between Peru and Ecuador is their size; Peru is the third largest country in South America whereas Ecuador is the smallest. However, both these countries are made up of a variety of landscapes and are known as two of the most diverse countries in the world.

1. Overview and Key Difference
2. What is Peru
3. What is Ecuador
4. Similarities Between Peru and Ecuador
5. Side by Side Comparison – Peru vs Ecuador in Tabular Form
6. Summary

Peru, or the Republic of Peru, is a South American country bordered by Ecuador, Colombia, Brazil, Bolivia, and Chile. This is the third largest country in South America, after Brazil and Argentina.

Peru is a country with an extreme diversity, made up of a variety of landscapes, including mountains, beaches, deserts as well as rain forests. The most populated area, however, is the coast of the Pacific Ocean, where the capital Lima is located. The Amazon rain forest covers half the country. Peru is also home to several ancient cultures, including the Inca Empire. The famous Inca citadel Machu Picchu is situated in this country. 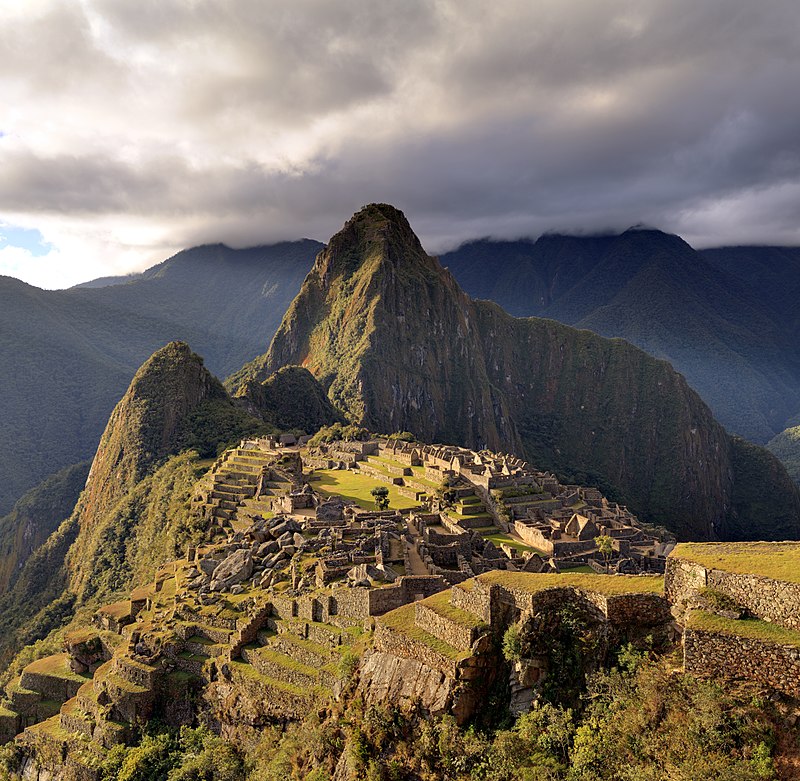 Peru has one of the most prosperous economies in the South American region since it is very rich in natural resources such as gold, silver, lead, copper, oil and natural gas. Peruvian population is multiethnic, including Amerindians, Europeans, Africans, and Asians. The official and the main spoken language is Spanish, a heritage from the Spanish colonization.

Ecuador, (official name: Republic of Ecuador) is the smallest country in South America. Ecuador is also considered as one of the most diverse areas of the world, and the Galápagos Islands in the Pacific is a part of Ecuador. This country is named after the Equator which runs through the country, and a large part of the country is in the South hemisphere. 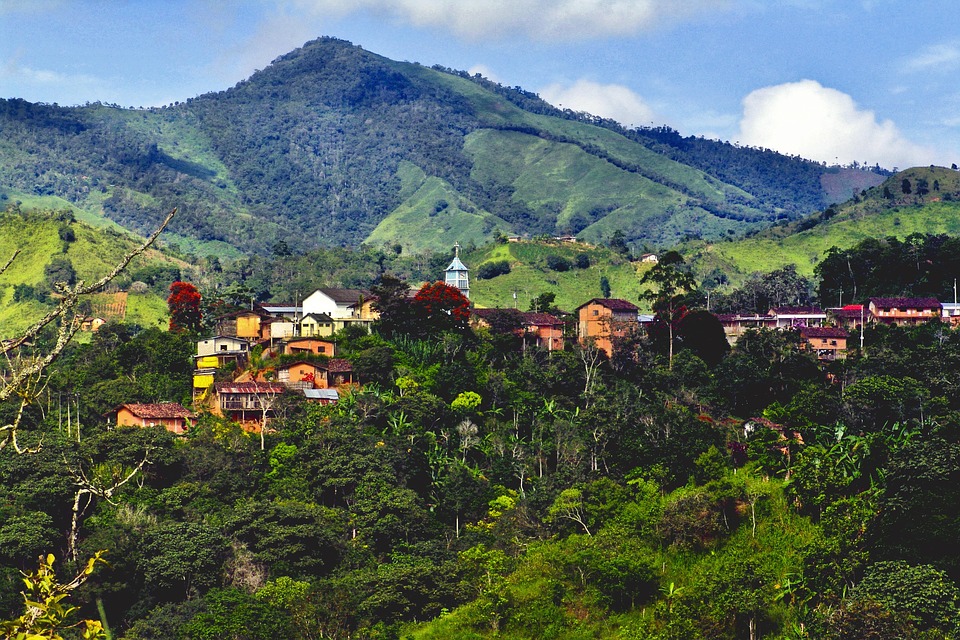 Ecuador is known as a middle-income country with a developing economy, which is dependent petroleum and agricultural products. The capital city of this country is Quito, but the largest city is Guayaquil.

What are the Similarities Between Peru and Ecuador?

What is the Difference Between Peru and Ecuador?

Since both Peru and Ecuador are neighboring Andean countries, many similarities can be found between them in their culture, geography, climate, and people. However, there are some differences as well. The main difference between Peru and Ecuador is their size. 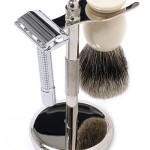