An antifreeze contains ethylene glycol and propylene glycol  as the bases. When an antifreeze is used along with water, it can serve as a coolant. A coolant is a chemical compound used to regulate the temperature of an engine.

What is Red Antifreeze?

What is Green Antifreeze? 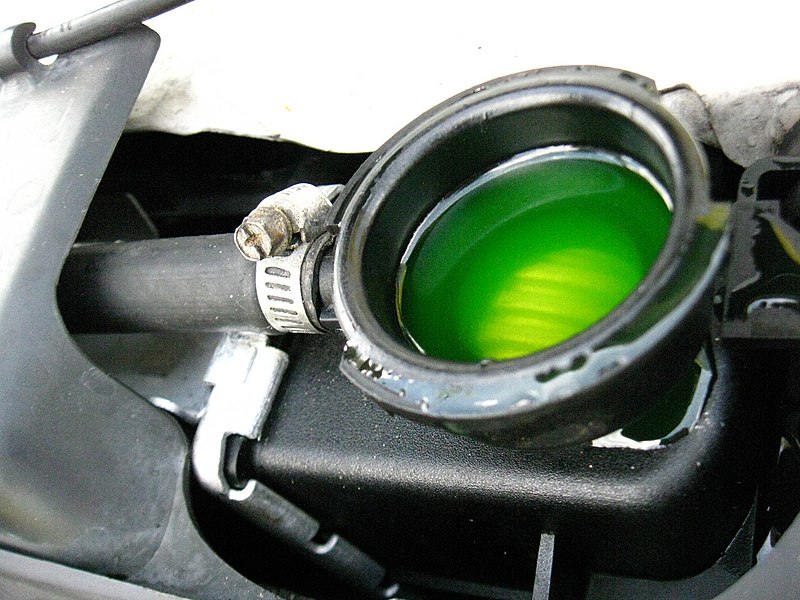 The regular green antifreeze has inorganic acid technology (IAT) as the production basis. In this technique, either ethylene glycol or propylene glycol is used as the chemical base of the antifreeze. This mixture also has some additives such as silicates or phosphates.

What is the Difference Between Red and Green Antifreeze?

1.’Antifreeze in the radiator’By EvelynGiggles – radiator, (CC BY 2.0) via Commons Wikimedia 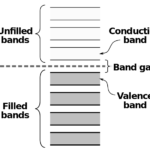 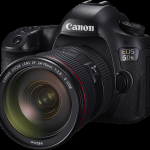