Soul and Spirit are two words that are generally thought to be interchangeable but strictly speaking there is a difference between soul and spirit. As a result, they are not interchangeable and should be used differently. Soul is the entity that is considered all pervading. Spirit, on the other hand, is not all pervading. It pertains to an individual. In other words, the word spirit is used as a synonym of soul, though they cannot be used in that way. The talk of the soul and spirit is very much done in Christianity. Bearing all this information in mind, let us see what more differences there exist between soul and spirit.

What does Soul mean?

According to the Oxford English dictionary, a soul is ‘the spiritual or immaterial part of a human being or animal, regarded as immortal.’ Soul is all powerful in its nature. It moves from body to body after death. It is explained by philosophers as the state of existence which is not affected by happiness, sorrow, profit, loss, heat, cold and such other pairs of opposite experiences. Soul is imperishable whereas body alone is perishable. Each soul is potentially divine according to the monist. Realization of soul puts an end to the transmigration of life.

However, in day to day life, we use the word soul to mean ‘person, individual or someone.’ For example,

There was not a soul in the house at that time.

Here, soul does not refer to that immortal entity people believe in. In this sentence, soul means someone. As a result, this sentence would mean ‘there was no one in the house at the time.’

What does Spirit mean?

According to the Oxford English dictionary, a spirit is ‘the non-physical part of a person which is the seat of emotions and character.’ Unlike the word soul, the word spirit is used in the sense of evil too. The term ‘evil spirit’ is still in usage. Poets, as well as any other writer, use the word spirit to mean a ghost. A ghost is a supernatural being. As a result, you may be used to expressions such as ‘spirits of the graveyard.’ This shows that the word spirit is not used in the philosophical sense. 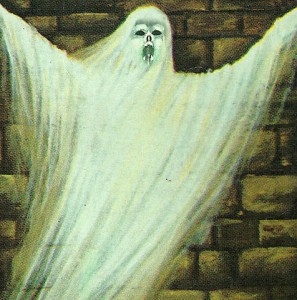 What is the difference between Soul and Spirit?

• A soul is ‘the spiritual or immaterial part of a human being or animal, regarded as immortal.’

• A spirit is ‘the non-physical part of a person, which is the seat of emotions and character.’

• Soul is used only in the sense of good. Spirit is used to speak about both good and bad.

• The word spirit is sometimes used to refer to the energy within.

• The word soul is used to mean ‘person, individual or someone.’ 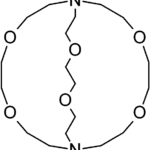 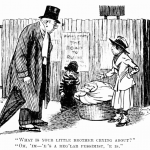 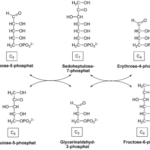