The IVF or in vitro fertilization technique (also known as test tube baby) is an assisted reproductive technology where a removed egg from a woman is combined with a sperm of a man outside the body most probably in a laboratory. Then the embryo will be cultured for some days, and it is transferred to the uterus of same woman or another. The surrogacy is the method where a woman agrees to carry a pregnancy for another person. The woman who agreed to carry the baby is called a surrogate mother. The person who is intended to have a child is known as an intended parent. Ultimately, once after the childbirth, the newborn child’s parent will be the intended parent. There are a number of laws in different countries which is regulating the surrogacy. The key difference between IVF and Surrogacy is that IVF or in vitro fertilization (Test Tube Baby) is a method which performs the fertilization of an ovule and sperm outside women’s body in vitro laboratory conditions while surrogacy is an agreement of a woman to become pregnant for some other person or persons.

1. Overview and Key Difference
2. What is IVF (Test Tube Baby)
3. What is Surrogacy
4. Similarities Between IVF and Surrogacy
5. Side by Side Comparison – IVF vs Surrogacy in Tabular Form
6. Summary

What is IVF (Test Tube Baby)?

The IVF or in vitro fertilization (also known as Test Tube Baby) is a technique where a sperm is combined with an egg outside the body in laboratory conditions. This process is stimulating woman’s ovulatory process and removes ovum from the woman’s ovary. The removed ovum is allowed to fertilize with sperm in a liquid in a laboratory. The fertilized egg (zygote) is cultured in the embryo culture for 2 to 6 days. Then it is transferred to same or another woman’s uterus. 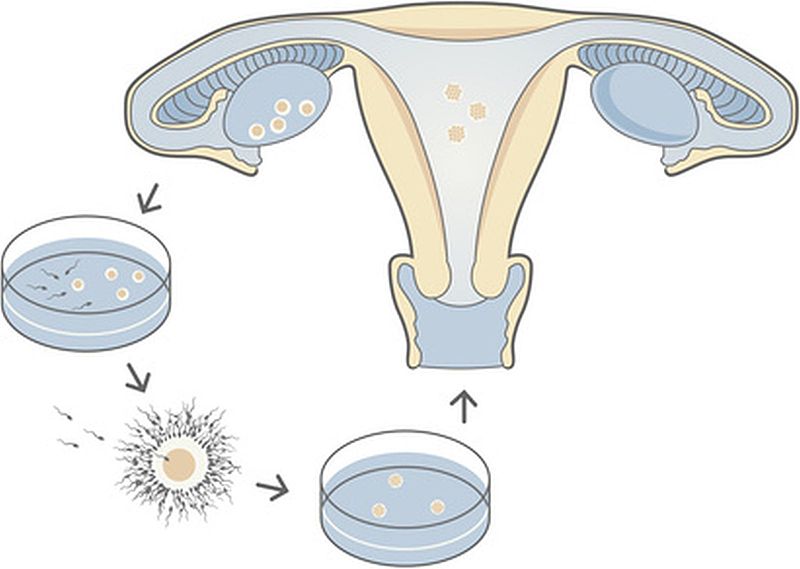 In vitro fertilization is a kind of assisted reproduction technology in which the fertilized egg is transferred to the biological mother or to a surrogate mother and, in surrogacy, the resulting child is not genetically similar to the surrogate woman. The IVF option is giving rise to the fertility tourism. IVF option is used only when the less invasive and expensive treatments of fertility are unsuccessful. Louise Brown was the first child to be born by the in vitro fertilization technique in 1978. Robert G. Edwards was awarded the Nobel Prize in 2010 for developing the technique with coworker Patrick Steptoe. The women who are past their reproductive years can still become pregnant in this fertility treatment method.

The surrogacy is a method of agreement where a woman agrees to carry a pregnancy for another person. Thereafter, the intended parent legally will be the parent of the newborn child after the birth. The intended parents may take the surrogacy arrangement when the pregnancy is medically impossible or giving risk to the maternal parent. The pregnancy presents extra risks to the maternal parent’s health if she is weak. Nowadays, single male or male couples who wish to have the child undergo surrogacy. Monetary benefits may or may not involve in the surrogacy plan. If the surrogate mother receives monetary compensation, it is called as commercial surrogacy. If she does not receive any monetary compensation except the reimbursement of medical expenses and other important expenses it is called as altruistic surrogacy.

The legality and cost of surrogacy are different from country to country based on their specific jurisdiction. In some cases, interstate or international surrogacy is also possible. Some couples who wish to have a child under this method but who live under a jurisdiction which not permits surrogacy, travel to another country that has a jurisdiction which favors the surrogacy. This is also described in surrogacy laws by country and fertility tourism. 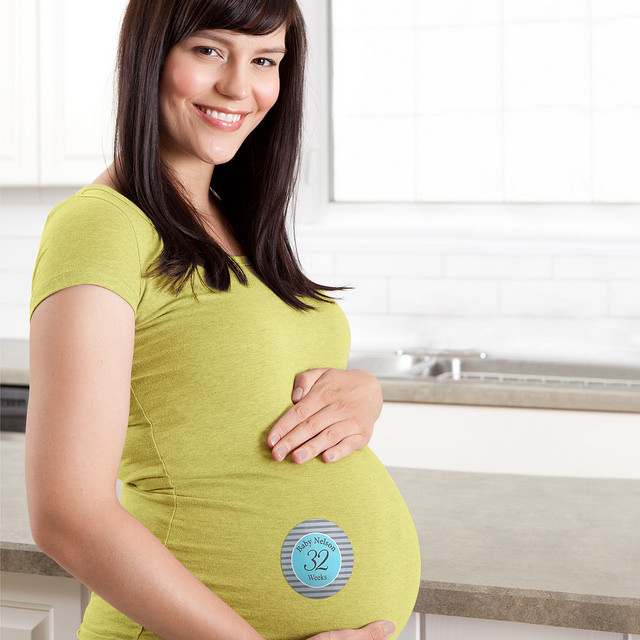 The surrogacy is mainly of two types;

What are the Similarities Between Surrogacy and IVF?

What is the Difference Between IVF and Surrogacy?

The IVF (Test Tube Baby) and surrogacy are two commonly adopted methods which are using to give rise to a childbirth at the time of medically impossible instances. The IVF or in vitro fertilization (IVF) technique is a method where a removed egg of woman is combined with a sperm of a man outside the body in laboratory conditions. Surrogacy is a technique or an agreement where a woman agrees to carry a pregnancy for another person. The surrogate mother may or may not receive the monetary benefits or compensation. This is the difference between IVF and surrogacy.

Difference Between Artificial Insemination and In Vitro Fertilization

Difference Between Camouflage and Mimicry

Difference Between Serous and Mucus 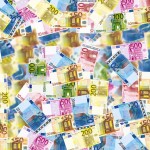